The much-anticipated Xiaomi Redmi Note 2 and Redmi Note 2 Prime have been officially launched along with new MIUI 7 OS in the company’s home country. Indian fans will have to wait for the phone’s global launch on August 19 in New Delhi to get more details. 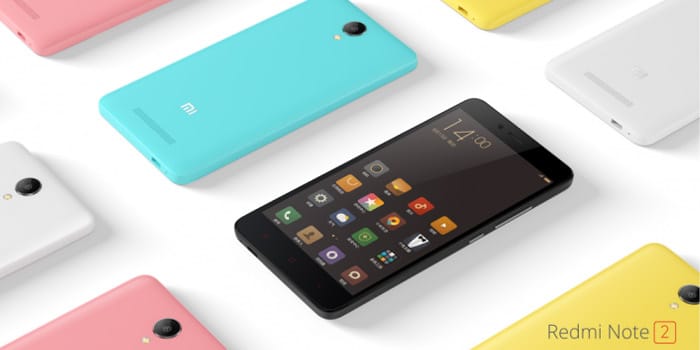 The main differences between the two Xiaomi smartphones lie in their processor speed and internal storage. Both have MediaTek’s flagship octa-core 64-bit Helio X10 SoC, but the Redmi Note 2 is clocked at 2GHz and the Prime at 2.2GHz. Additionally, the former has 16GB of ROM while the latter has 32GB.

The two versions of the dual-SIM Xiaomi smartphones are otherwise the same in terms of most specs. They have a 5.5-inch 1080p screen and run on Android 5.0-based MIUI 7. The new OS comes with colorful themes, power-saving features and face recognition in its gallery to allow for images to be grouped according to the individuals in them. 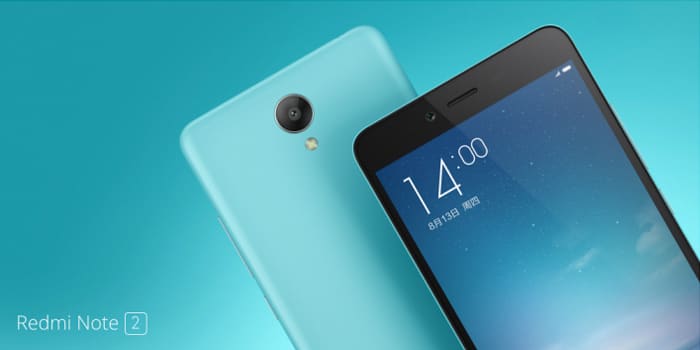 The Redmi Note 2 has a 13MP camera with LED flash and phase detection autofocus (PDAF) for a 0.1s focus speed. Selfies are taken care of through a 5MP front lens made by OmniVision. It contains 2GB of RAM and a removable 3060mAh battery with quick charge 2.0. The handset also features an infrared blaster which allows it to be used as a remote control for gadgets like TVs and ACs.

Like we mentioned above, following the launch of the Xiaomi Redmi Note 2 and Redmi Note 2 Prime in China, the global unveiling will take place a week from now. We’ll keep you posted on any developments till then.