The Xiaomi Redmi 5A has officially gone back to its original price tag of Rs 5999 in India. The company has confirmed this via an Instagram post, upsetting potential buyers in the process.

To recap, the Redmi 5A made its way to India back in November last year. At the time, Xiaomi had said that it would sell the phone at a Rs 1000 discount till 5 million units of the handset had gotten sold. It looks like the phone has hit this threshold since the rate has jumped from Rs 4999 to Rs 5999 on the brand’s website and Flipkart.

Xiaomi hasn’t actually announced whether it managed to vend 5 million units of the device in India. It crossed the 1 million mark in January, so it’s certainly possible that the remaining 4 million were sold in the time since. That would be a bit too quick though, so we’ll have to wait and see whether the brand confirms this. 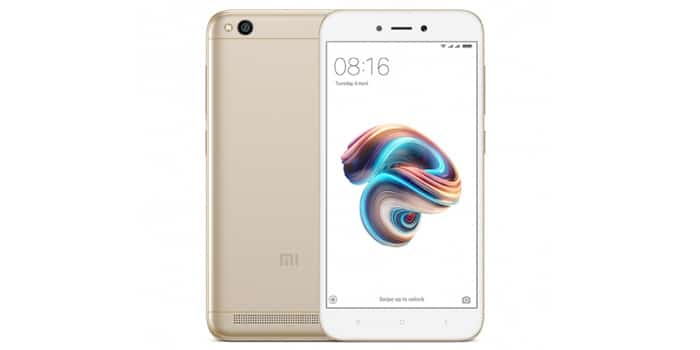 All this shifting in numbers may have something to do with the impending arrival of the Redmi 5 in India on March 14. The handset might just start at Rs 7999, so increasing the Redmi 5A’s cost will make sure it doesn’t cut into sales of its elder sibling.

Once again, you can buy the Redmi 5A via Xiaomi’s site and Flipkart.