We recently reported that WhatsApp for iOS users can now take up to 4096 seconds to decide if they want to delete a message or not. This is a major improvement over the previous 7-minute limit, but there are a few people out there who have been taking undue advantage of it.

It seems there are a few modded and unofficial versions of WhatsApp floating around which allow people to get rid of a text even if it was 3 years old. Moreover, the exploit could also let users scrub messages whether they were the sender or the receiver.

WhatsApp naturally didn’t like what was going on, which is why it rolled out a ‘block revoke request’ feature silently. The tool shakes up the algorithm so that it gets better at recognizing those who are trying to get around the new 4096-second limit. 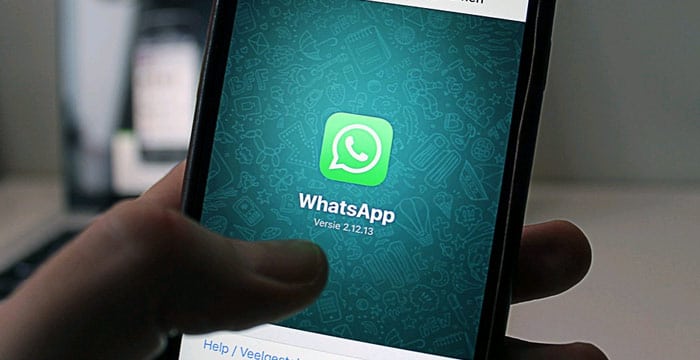 From now onwards, if WhatsApp receives a revoke request, it’ll first check its database for a message with the same ID. This will be followed by a date check to make sure it was sent within the past 24 hours. If everything is up to scratch and the text is less than 24 hours old, the app will delete the missive.

The earlier system stopped short at message ID verification and didn’t include any time-based checking. No one will be able to eliminate messages that are more than 24 hours old now. Everyone will be forced to comply with the new 1 hour, 8 minutes, and 16 seconds rule.

You can download WhatsApp via the Play Store and App Store.