Xiaomi may be getting ready to launch the Redmi 4 series of phones in India, going by an invite it has officially sent out. The Chinese manufacturer is hosting an event on March 20 in New Delhi but hasn’t confirmed what it’s planning to unveil at the occasion.

The invite offers a few clues which point towards a Redmi 4 reveal. It features the words ‘Time to get smarter’ with the letter A stylized to also look like a 4. This could be referring to the Redmi 4, Redmi 4 Prime, Redmi 4X, or Redmi 4A. It’s possible all 4 will be showcased at the event. 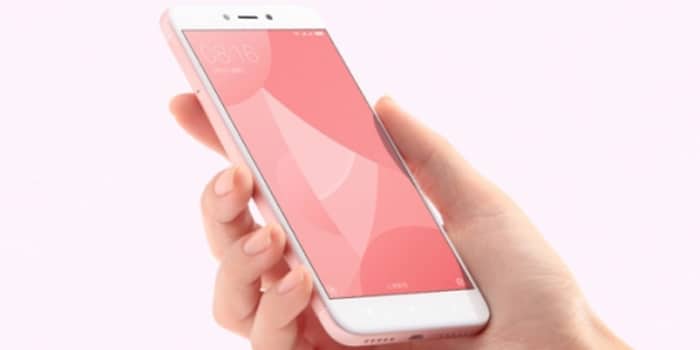 The Redmi 4A, Redmi 4, and Redmi 4 Prime all came out in China back in November last year. The trio has been carved out of metal and boast of similar features. The first is the cheapest of the group courtesy its CNY 499 (approx Rs 4700) price tag. It can be easily distinguished from the others thanks to its lack of a fingerprint scanner. 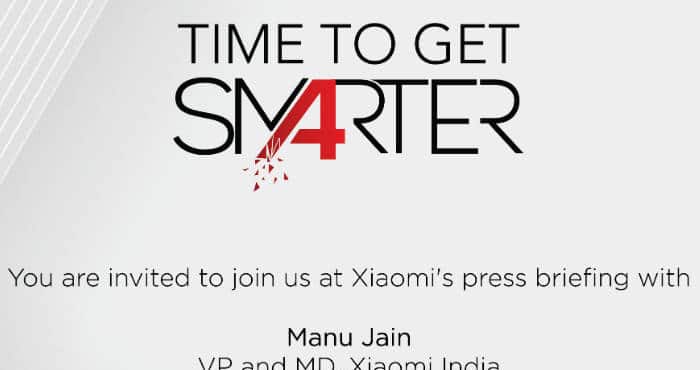