Google and Reliance Jio have apparently joined hands to develop an affordable 4G handset for the Indian market. The collaboration has not been confirmed by either party yet, but industry sources aware of the development assert that the smartphone is coming out before the year ends.

The new Google-Jio device is supposedly going to be exclusive to the former’s 4G network. Phones aren’t usually tied to one operator in India, so it’ll be interesting to see how consumers react to such a proposition. The telecom player is probably banking on the search giant’s brand name to appeal to people.

Reliance currently depends on its Lyf series of handsets to spread its 4G services. A tie-up with Google could lead to it selling more budget LTE phones and reach an even bigger audience. It may even result in the company’s apps becoming more tightly woven into the Android ecosystem, enhancing the alleged device’s performance. 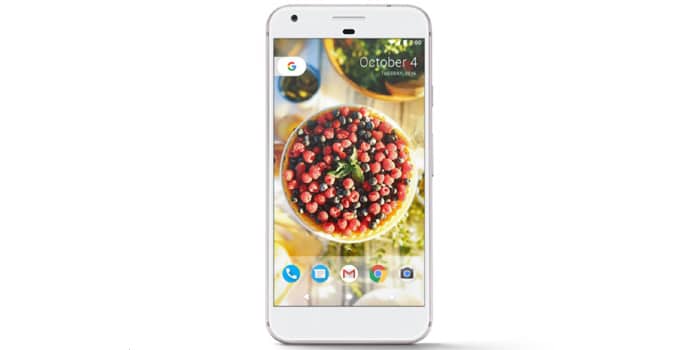 Greyhound Research’s CEO Sanchit Gogia thinks the partnership will benefit both in two ways. Jio’s data adoption rate may increase and its overall quality of service might rise. Google would get a direct way to connect with first-time internet users and help in evaluating its low-cost handset strategy.

To recall, Google’s Android One initiative was its first attempt to crack the affordable market sector in India. It didn’t catch on like the company hoped it could, suffering from a lack of differentiation and no incentive other than guaranteed updates.

Adding Reliance Jio to the mix might just prove to be a much more winning formula. Other than phones, the two may also be working on developing software for the former’s upcoming smart TV service.