Xiaomi has unveiled the Mi Band 2 fitness tracker and Mi Air Purifier 2 smart home device, both of which will be up for purchase through the official website. The band will go in an online sale on September 27 from 12pm. The air purifier will be available similarly on September 26.

The Mi Band 2 features a 0.4-inch OLED display that is UV coated, along with scratch and fingerprint resistance. The screen flashes details like time and heart rate as well as the number of footsteps taken by the user. It can connect to smartphones via its Bluetooth 4.0 chipset. 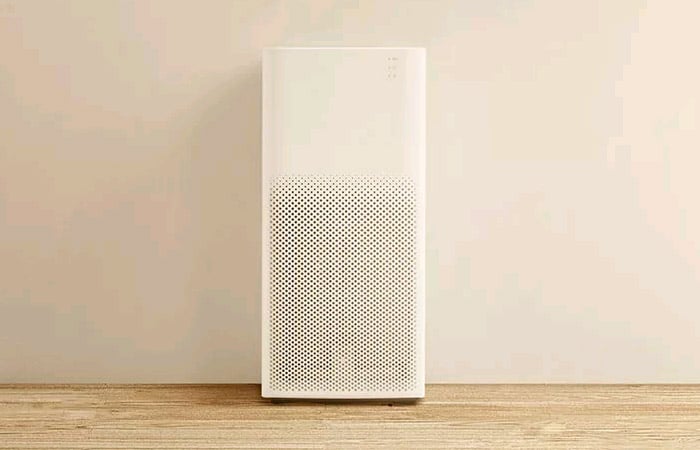 The heartbeat sensor is activated automatically when it detects that the user is working out. It reminds you to move around or exercise and can monitor your heart rate even when you are asleep. The Mi Band 2 can alert you to notifications, calls or messages when your phone is not in your hand.

The fitness tracker can be connected to the Mi Fit app to keep a detailed eye on your daily activity. Xiaomi claims that the gadget lasts for around 20 days on full charge. It can reportedly last in extreme temperatures and has been tested for corrosion and drops as well.

The Mi Band 2 is IP67 water resistant. It will be sold in black, blue, orange and green color variants for a price of Rs 1999. This wearable won’t just be sold through Xiaomi’s online store for India. It will also go live on Amazon from September 30.

Coming to the other product by Xiaomi, the Air Purifier 2 was launched in China last year and has now made its way into India. The device has a 360-degree triple layer filter that can purify air for nearly 400 square feet in just 10 minutes, as claimed by the brand. 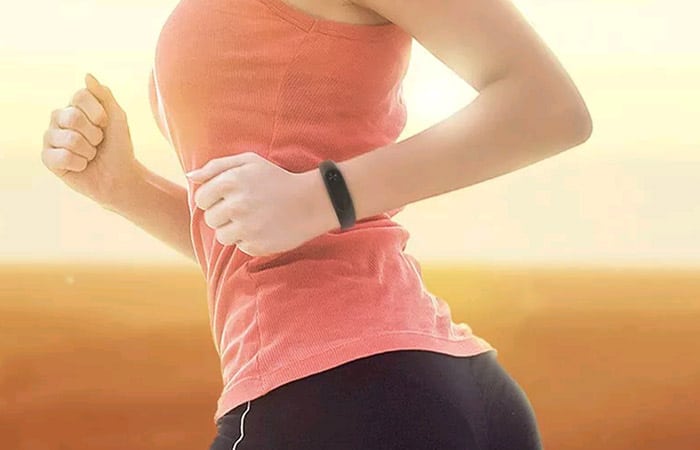 The smart home device has a selection of modes to choose its operations from. It functions with less noise in the Night mode. These modes can be controlled through a smartphone and you can even switch the Air Purifier 2 on or off through the connection.

The compact Air Purifier 2 takes in polluted air from its base and expels it upwards after cleaning. It can be controlled via the Mi Home app even when you are not present at home. The application notifies you when it is time to change the filters.

The air purifier will be up for sale on the official website for Rs 9999. It will be available on Flipkart from October 2.