India-based company Lava Mobiles has launched a new 4G VoLTE-enabled smartphone called the Lava X28. The budget handset is being sold through retail stores all over the country. It is available in gold, brown and silver color variants.

The X28 is host to a 5.5-inch screen in 720p resolution. It has a 5MP front camera with LED flash along with an 8MP main lens. The shooter is provided with a face beauty mode that ‘cleans up’ selfies. It can also record time lapse and slow motion videos. 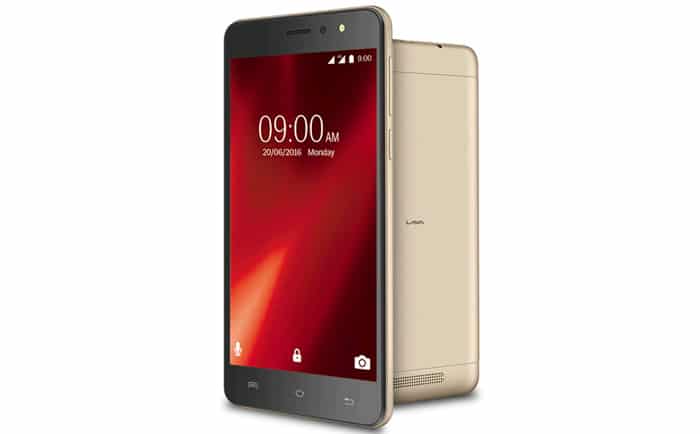 Lava has provided 4G VoLTE support on the X28. The dual SIM smartphone is powered by 1GB RAM and a 1.3GHz quad core processor. Its internal memory is of 8GB, which can be expanded up to 32GB. The device runs on Android 6.0 Marshmallow.

The X28 is juiced by a 2600mAh battery that claims to last for around 16 hours of talk time. It has support for 12 Indian languages and a language translator feature. Lava is handing out a 1 year manufacture warranty on the phone and a 6-month warranty on the in-box accessories.

Looking at the specifications of the X28, it may pose competition to the two new handsets from the Motorola stable namely the E3 Power and the G4 Play. Both offer features that are quite close to the Lava device in the price range. But the X28 has more to boast of (on paper) in terms of display, storage and processor speeds.

Key specifications of the Lava X28:

The Lava X28 is available for Rs 7349 through retailers.