Chinese behemoth Xiaomi might soon venture into the smartwatch business seeing as the trend of having connected wearable devices is gaining a lot of popularity around the globe. The company is yet to decide on whether it should take on the risk or not, but we’ve got confirmation that they’re giving it some serious thought.

In a YouTube video titled Ask Mi, Xiaomi’s Hugo Barra has responded to the query demanding to know if the company is working on a smartwatch. The VP of global operations disclosed that they’ve already started to experiment with different kinds of devices including wearable gadgets. However, there was nothing concrete to share as the company will only be making the decisions on whether it should move ahead with the smartwatch development in the next few months. 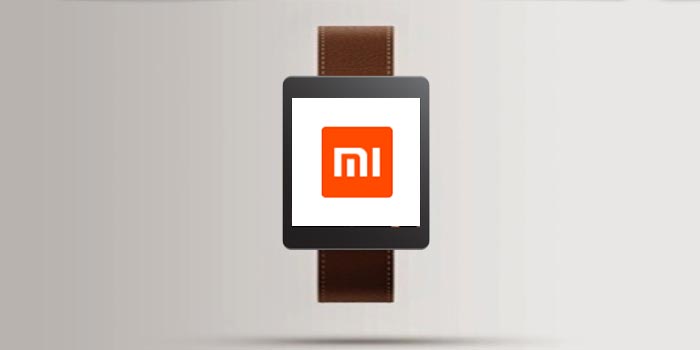 So that basically rules out the possibility of seeing a Mi Watch go official before Christmas, or by the end of the year, as a matter of fact. If things go smoothly, the company might showcase its early design or a prototype in early 2015. It apparently plans to get its massive community involved in the development.

Also read: 8 out of 10 Internet consumers have privacy concerns about wearable devices

Xiaomi has experimented with multiple types of devices already. The OEM has its own earphones, a power bank portfolio, its MI TV which is a smart HDTV running Google’s mobile OS, the Mi Box mini Android PC and a Wi-Fi router with a 1TB hard drive pre-installed. The brand has also launched its first wearable device dubbed Mi Band Fitness. This wrist accessory is basically created for those who want to keep track of their daily activities and sleep patterns.

It’s safe to assume that the Xiaomi smartwatch will arrive by mid-2015 at the earliest, that’s provided the company rules in favor of its development.