The Indian Space Research Organization (ISRO) has lined up to collect the Indira Gandhi Prize for Peace, Disarmament and Development for 2014, according to a new report. This comes soon after Prime Minister Narendra Modi, was seen tweeting his congratulations to the body following the successful launch of the IRNSS 1C satellite.

But that’s not the only feather the ISRO added to its cap this year. A few months ago, it kicked off the Mars Orbiter Mission (MOM) which we also know as Mangalyaan. The US’ National Aeronautics and Space Administration (NASA) has partnered with ISRO on an Earth observation program as well as a Mars exploration venture. 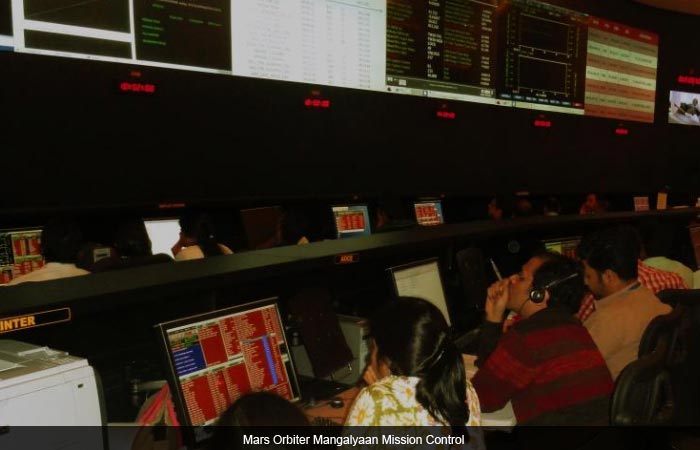 According to the latest story by PTI which was picked up by TOI, the Indira Gandhi award has been presented to ISRO to applaud its contribution towards fortifying the international agenda of ‘cooperation in peaceful use of outer space.’ The announcement regarding this was made by a jury chaired by Vice President Hamid Ansari.

The move arrives at a time when India is being thrust forward into a new era of advancement, especially in the fields of science and technology. Recognizing the important work done by organizations such as the ISRO will give a boost to the Prime Minister’s vision of the country as an IT superpower and manufacturing hub.

The achievements by the scientists and support personnel at ISRO include the application of advanced technologies in pushing for broad-based and sustainable social and economic development. They’ve helped us take a step forward by aiding people in remote areas and villages with the basic need of connectivity in a digital world.

By taking advantage of the gifted folks at the ISRO and similar bodies, India can surely hope to compete with the rest of the advanced nations across the globe.