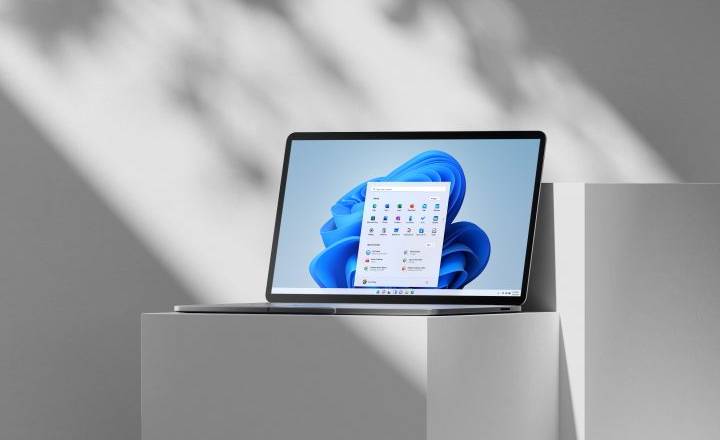 Windows 11, which was unveiled as the latest iteration of Microsoft’s OS, has been granted a release date finally. October 5 is when the software will be rolled out to eligible devices as a free upgrade. Every Windows 10 PC will receive a notification to download it if it passes the compatibility test.

Aaron Woodman, the general manager of Windows marketing has said, “Following the tremendous learnings from Windows 10, we want to make sure we’re providing you with the best possible experience. That means new eligible devices will be offered the upgrade first. The upgrade will then roll out over time to in-market devices based on intelligence models that consider hardware eligibility, reliability metrics, age of device and other factors that impact the upgrade experience.”

The Windows Insider program is currently offering a taste of Windows 11 to those willing to give its pre-final builds a spin. “Since the first Insider Preview Build was released in June, the engagement and feedback has been unprecedented. The team has also enjoyed sharing more behind the scenes stories on the development of Windows 11 in a new series we launched in June, Inside Windows 11,” Woodman added.

A fresh UI design is the main highlight of Windows 11. It gets a new Start Menu that has a centered alignment by default and ditches Live Tiles. Light and dark modes will form part of the Windows 11 experience as well, aside from Snap Layouts, which are multiple custom layouts that allow more apps to run on the screen at the same time. And although support for Android apps has been promised as well, it won’t be available at launch.

Come October 5, your eligible PC should notify you about the much-awaited Windows 11 update.