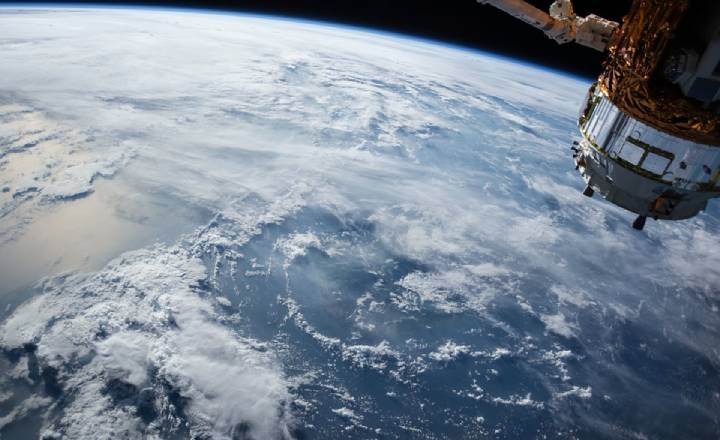 As we approach the annual September unveiling window of the iPhone 13 lineup, leaks are only intensifying. A new report from trusted analyst Ming-Chi Kuo is suggesting that these new devices could come with support for satellite connectivity.

In case you’re unaware, a satellite device does not require phone towers of any carriers in order to work. It directly connects to Low Earth Orbit (LEO) communications satellites that are flying around the Earth to offer text message and voice call support. Such phones are usually used by explorers, ocean travelers, and others who operate from remote locations with no network coverage.

As per Macrumors, Kuo is saying that the iPhone 13 models will use a modified Qualcomm X60 chip in order to achieve this. There has already been an announcement from Qualcomm that it’s working with Globalstar to build satellite connectivity into its upcoming X65 chip, but it seems Apple will manage to get the same out of the X60 with some modifications.

It is unclear right now how Apple will integrate this feature with its software. As 9to5Mac has pointed out, however exciting satellite communication may sound like, it is in fact extremely expensive and most iPhone users may not end up using the feature at all. Being able to send a single SMS per day on Globalstar’s current plan costs $8.95 per month. Voice calls are even more expensive, starting at $79.99 per month for 150 minutes, and reaching $199.99 per month for unlimited calls.

As the website predicts, it may be that Apple will market this feature solely for emergency situations or aim it at individuals who usually need to carry separate satellite phones on their adventures for safety purposes. Having their iPhone 13 act as a reliable satellite device will surely make things easier for them.