Home General What your Facebook posts say about you revealed

If you’re wondering what your Facebook posts say about your personality, psychologists at Brunel University London claim they reveal a lot more than you’d expect. Don’t read this in case you’re one of those people who constantly puts up status updates about their romantic partner; it can cause a little discomfort. The team behind the study conducted a survey of Facebook users to find their personality traits and motives influencing the topics they post on the social network.

It turns out, your friends who often post updates about their romantic partner have low self-esteem. The results imply that those who are self-centered or narcissistic, and frequently crave validation or approval from others, are more likely to brag about their achievements on Facebook. These personalities are also seen boasting a lot about their diet or exercise regimen. By hitting ‘like’ or commenting on such posts, you’re just feeding their need for attention and encouraging this behavior. 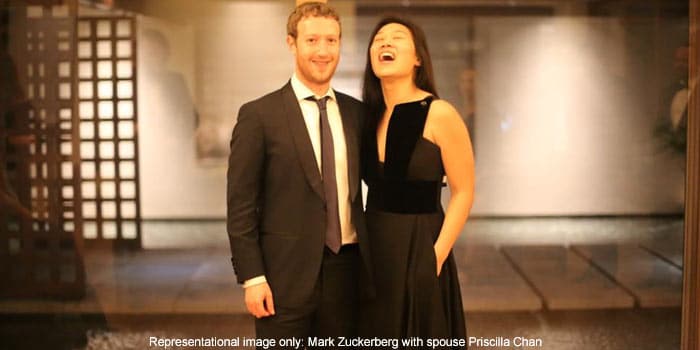 Examining their survey’s responses. the Brunel University researchers measured the Big Five personality traits covering Agreeableness, Extroversion, Openness, Neuroticism and Conscientiousness, along with self-esteem and narcissism. Facebook users who were found to be conscientious (thorough, careful or principled) were apparently witnessed to post more updates about their kids. Those who receive more ‘likes’ and comments are reported to experience the advantages of social inclusion.

On the other hand, Facebook users whose status updates don’t get a good deal of responses might feel ostracized. Wrapping it up, friends who constantly shove their relationships in your face on the social networking site, are probably insecure. But the underlying trait when it comes to narcissism also betrays fragile self-esteem that could crumble against the slightest bit of criticism. The point is, you shouldn’t annoy your online friends but bragging round the clock.