New research says that Facebook can make you narcissist and less empathic towards others, something most people may just shrug off as debatable until more studies are carried out in this regard. The main executors of both these feelings are profile photos and status updates, according to the report.

A set of different tests on the minds of participants were conducted by Dr Tracy Alloway, from the University of North Florida, to judge the effects of the most popular social networking site in the world. The group consisted of adult Facebook users in the age bracket of 18 to 50 years. 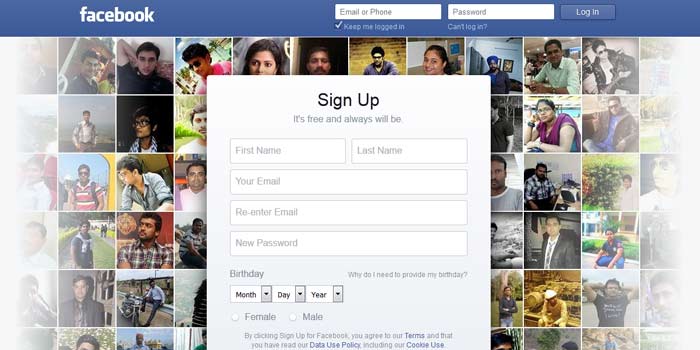 These participants browsed Facebook for two hours a day and had an average of 500 friends, both male and female. According to the study, 89.5 percent of them said that their profile pictures were of themselves. In order to study what could possibly be excessive interest in themselves, they were given a standard narcissism questionnaire which asked them to select statements that best described them.

The observation was that profile photographs play a huge role in predicting narcissism levels. While for males, only these images predicted their narcissism, for females profile picture ratings as well as their the frequency at which they updated their status served the purpose. Among the other observations of this survey was the finding that women change their profile pictures more often than men do.

Facebook has been at the center of the social networking wave that has been gripping the world over the last ten years. It currently enjoys a massive user base, and complementary services and the regular addition of new features is helping it grow a huge deal.