Introverts or lonely people are likely to spend more time on Facebook than extroverts, but they tend to be shy and share less anyway. And you’d almost think it’s the person who can’t help themselves from sharing every detail of their private life that you couldn’t care less about, who wastes most of their waking hours on the social networking service.

Dr. Pavica Sheldon from The University of Alabama in Huntsville says that shy individuals tend to disclose less information on Facebook and the time they spend on the website may not be as rewarding as it could be for extroverts. The study supports Sheldon’s ‘rich get richer’ hypothesis which finds those with richer offline relationships benefit more from logging into the social network. 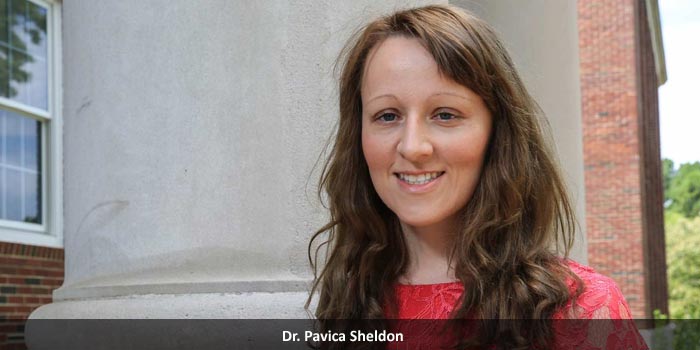 People who like to have good control over how the world looks at them, including extroverts and narcissists, are seen to post more status updates and photos. But it’s apparently also been observed that an increasing amount of time spent by a user on Facebook is directly proportionate to how comfortable they feel about uploading image on the website.

What’s more, Facebook is thought to be utilized by members more for relationship maintenance than for meeting new folks or making friends, unlike a dating portal. Facebook is therefore mainly used to keep in touch with those we don’t normally have easy physical access to be it due to lack of time or distance or whatever other reason.

The relationship factor itself should be enough to support the theory about extroverts earning higher benefits from spending time on Facebook as compared to shy people or introverts.