Taxi-hailing app Uber has started a new number masking feature on its platform to enhance the privacy and safety of its customers and drivers. The technology has been tested by its employees across India and will be rolled out gradually.

Uber explained in a statement that all calls made between consumers and drivers from will be connected through disguised phone numbers. Neither party will be able to see the real number of the other. The company’s India Safety Lead Deval Delivala explained that this level of anonymity will ensure security before, during and after the ride. 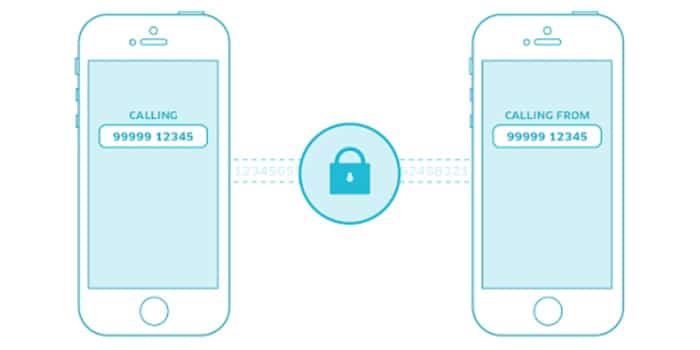 Ola introduced a similar number masking feature on its application last week. The platform uses a cloud telephony solution to encrypt a patron’s number and sends that number to its drivers. Both taxi aggregators have been doubling down on security measures recently. Uber recently tied up with map-based app SafetiPin to keep a track of the safety levels of over 50 cities across the globe.

Uber has begun implementing the tool in Mumbai, Noida, Bangalore and Gurgaon. Its driver-partners in those regions have been given an outward-facing smartphone to record pictures and GPS information. This data is collected for two months and then analyzed by SafetiPin. The app will recognize various security parameters in each image such as visibility, gender diversity, people density and walk paths.

Based on a combination of all these factors, it assigns a safety score to the place where the photo was taken. The information is then shared with SafetiPin users and the local government. Uber hopes this will help the administration implement projects which improve the security of an area. The initiatives could be anything from better police patrol routes to more street lighting.