The Notion Ink Cain Signature Black Edition 2-in-1 tablet has been launched and is now selling exclusively via Snapdeal. It’s priced at Rs 20990 for its 64GB variant and will be sold in a 32GB version for Rs 18490 soon.

The Notion Ink Cain Signature Black Edition ships with a magnetic cover containing an integrated keyboard and a multitouch trackpad. The tablet also comes with a ProPen, dubbed an active stylus by the India-based brand. It’s a universal tool that works on any touch-enabled device. Its sensitivity can be adjusted by turning the tip clockwise or anti-clockwise. 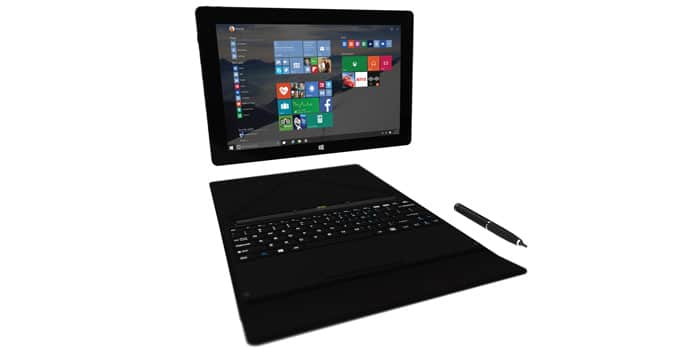 Taking a closer look at the specs of the Notion Ink gadget, it carries a 10.1-inch IPS screen with a resolution of 1280 x 800p and runs on Windows 10. It’s daily operations are carried out through a 1.33GHz quad-core Intel Bay Trail Z3735F processor, with a frequency of 1.83GHz in burst mode. The device is backed by a 7900mAh battery and packs 2GB of RAM.

The Cain tablet’s memory can be expanded up to 128GB through a microSD card slot. It houses 2MP front and rear cameras, equipped with an OmniVision OV2680 sensor. The gadget has Mobile Office apps such as Word and PowerPoint pre-installed. It measures 258 x 172 x 9.7mm and weighs 650g. Connectivity options include Wi-Fi, Bluetooth 4.0, microUSB 2.0, USB 3.0 and mini-HDMI. 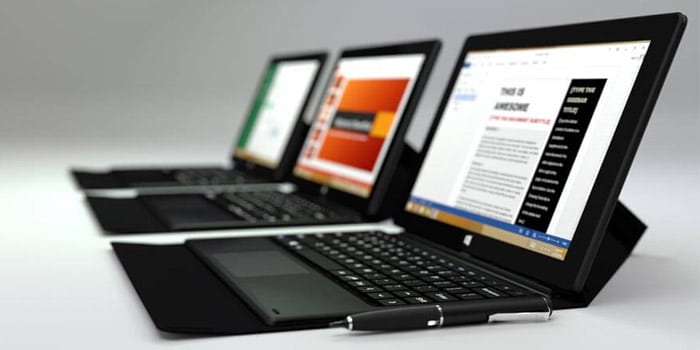 Specifications of the Notion Ink Cain Signature Black Edition at a glance:

Like we said above, the Notion Ink Cain Signature Black Edition is available now via Snapdeal and costs Rs 20990 for its 64GB version.