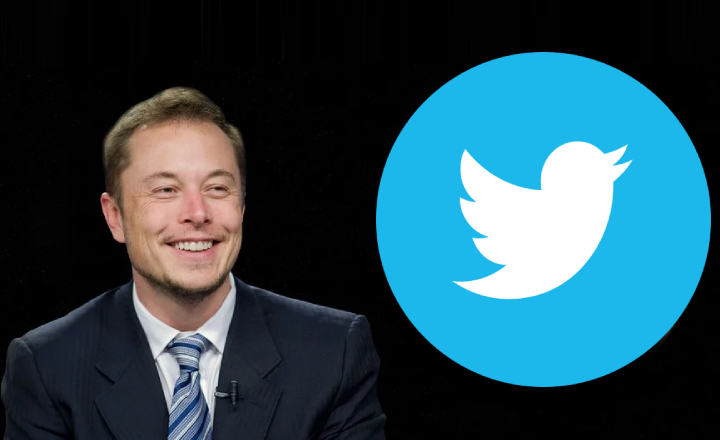 After much drama, the Twitter board has agreed to a $44 billion takeover bid by Elon Musk, putting the micro-blogging site on a long list of high-profile companies owned and run by the billionaire. A major change that will arise from this development is that Twitter will stop being listed on the stock exchange and become a private entity.

An active user of the platform, Elon Musk has said in a statement, “Free speech is the bedrock of a functioning democracy, and Twitter is the digital town square where matters vital to the future of humanity are debated.” He has also advocated to make Twitter a better place by bringing in new features, making the algorithms open-source, and defeating spambots.

Earlier this year, Musk started a steady buying frenzy of Twitter shares, acquiring a 5 percent stake in the company by March of 2022. Early this month, 9.13 percent of Twitter’s overall shares were owned by him, making him the single largest shareholder. A few days later, the Twitter board offered him a seat, which would prohibit him from acquiring more than 14.9 percent of the company.

When Musk eventually declined this offer, his intentions had become more than clear and a few days later, he made a $43 billion offer to buy Twitter and make it a private entity. This led to the Twitter board adopting a ‘poison pill’ strategy that would make it difficult for Musk to facilitate the takeover.

But the board finally relented yesterday and Twitter is now owned by Elon Musk against a $44 billion deal. According to The Verge, current CEO Parag Agrawal has told employees that no layoffs are planned as of now and that he will remain CEO until the deal is closed. He didn’t mention what will happen after that though.