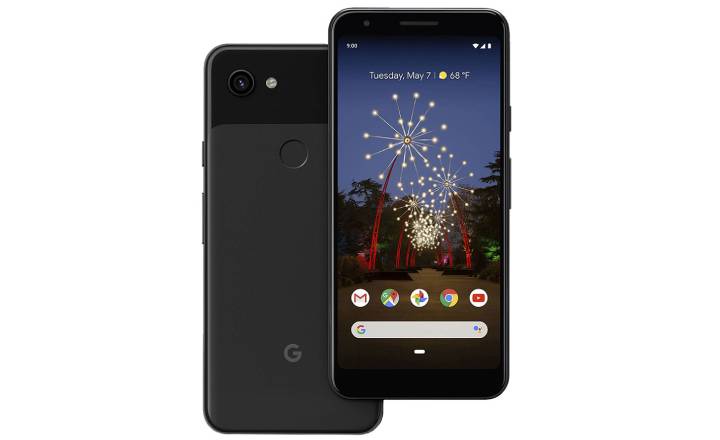 The Pixel 3a and 3a XL smartphones have already reached the end of their update cycles, but another final update is still being prepped for them it seems. The three-year update promise for these devices ends this month but a special July release will actually seal the deal for them.

When the Pixel 3a and 3a XL were released by Google, the company had stated that they will receive three years of software updates and three years of security updates. What was supposed to be their final update is currently live now for both devices.

According to a statement issued to Android Police, Google now plans to dole out an additional update for the two Pixel 3a phones this July. The company has called it the “final update” without mentioning what it will contain. But one can expect it to be a hygiene update containing final bug fixes ahead of the goodbye.

The Pixel 3a range was unveiled by Google back in May 2019 and was very well received mainly due to the low prices the devices were offered at. They were launched with Android 9.0 Pie and are now at Android 12. The Pixel 3a range had also brought back the headphone jack to the series after its no-show on the Pixel 2 and Pixel 3 devices.

Both the phones run on the combination of the Snapdragon 670 chip and 4GB of RAM. They feature a single 12.2MP camera with support for Astrophotography, Night Sight, and Super Res Zoom, among other things. An 8MP front camera is also part of their offerings.

By the time Google rolls out the final update to the Pixel 3a and 3a XL models, the company will most likely have debuted the Pixel 6a handset that’s very much in the news these days.