Certain influential Twitter users in India have been making a meal out of a recent glitch which saw a number of accounts being suspended for no clear reason. The outrage took on a political tone at one point, with accusations running amok about the micro-blogging site having implemented such action against right-wing supporters.

The company eventually responded by apologizing for the inconvenience and blaming the suspension of accounts on a technical issue. Before that, Rupa Subramanya was among the prominent Twitter users who were seen insisting on a better explanation for why the bug was being so selective about its victims. 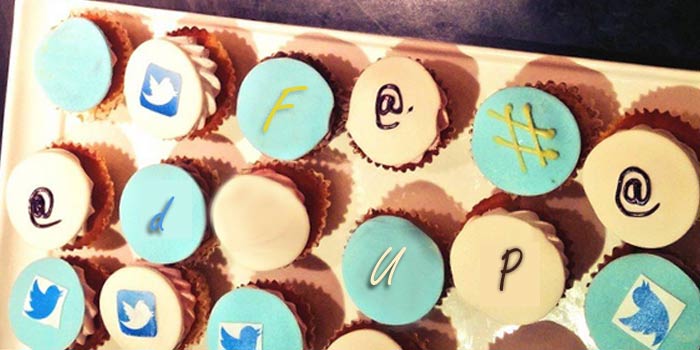 What really annoyed those with suspended accounts were emails from Twitter requesting them to ‘change their behavior.’ It is thought to be a standard issue warning which may be sent to users who share tweets classified as spam by the website or simply retweet similarly flagged content. But many people feel the company needs to clear the air on what kind of tweets get caught in its filter.

What the heck. @Twitter had suspended my account. And the first checkbox didn't even show what I accepted. pic.twitter.com/9JGrYvoqAJ

It’s not an unreasonable demand considering that Twitter’s guidelines on what constitutes spam are open to guesswork. The website also wields the power to permanently suspend the accounts of those members who keep ‘offending’ it. On top of that, the warning letter (posted above) mailed to ‘spammers’ did nothing to clarify matters, saying the suspension was an ‘accident’ and also asking receivers to ‘behave’ in one breath. 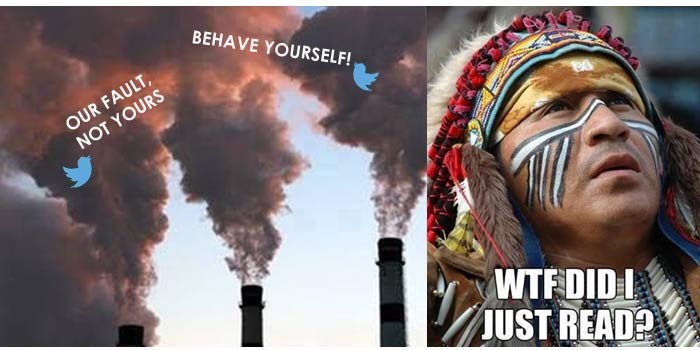 Subramanya later retracted her tweets about the website taking action against ring-wing user accounts by noting that the conspiracy theory was weak and that hackers could have caused the trouble. As for Twitter, it’s back to a normal working day as usual.

Update: Here is the official statement and apology from Twitter about the recent suspension of accounts.

The issue with the accidental suspension of some accounts has been resolved. Regret the inconvenience. Thanks for your patience.