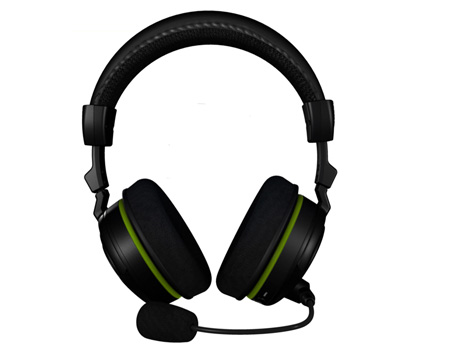 Among the many audio peripherals that will be jostling for attention at the CES 2012 are the freshly unveiled Turtle Beach M-Series and Ear Force gaming headsets. Catering to players strewn all across the globe, three headphones each from the Ear Force and M-Series lineup are scheduled to be showcased next week.

The headphone offerings in the M-Series comprise of the M5, M1 and M3 mobile gaming headsets. The M5 and M3 boast of high-fidelity 40mm audio drivers and large, noise-isolating ear cups with breathable mesh cushions. The M1 comes integrated with 10mm drivers featuring neodymium magnets and an in-line mic, besides possessing a durable tangle-free braided cable. 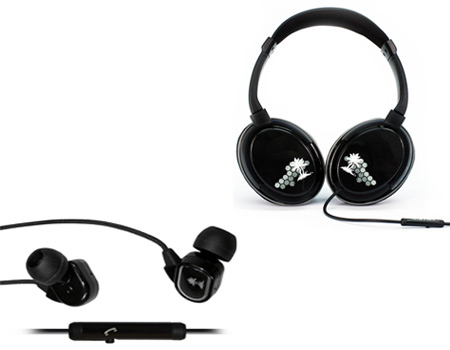 The range of Ear Force gaming headphones include the X42 and X32 wireless Dolby Surround Sound Xbox 360 headsets and the Z11 wired stereo PC headset. While the X42 aural device is a successor to the X41, the X32 is an advanced version of its predecessor, the X31. Both of them come incorporated with the new 2.4/5GHz dual-band Wi-Fi technology that decreases interference with 2.4GHz wireless devices and LANs by finding the open bandwidth.

The Ear Force X42 and X32 wireless Dolby Surround Sound Xbox 360 headsets are priced at $160 and $100, respectively. The Ear Force M5, M3 and M1 mobile gaming headphones are tagged at $50, $40 and $60, correspondingly. Details regarding the availability of the Turtle Beach M-Series and Ear Force gaming headsets are expected to be announced at the CES 2012.