Truecaller’s shifting its focus to India in a big way, announcing 2 new features that will be accessible only in the country as part of version 8 of its app. One involves a tie-up with ICICI Bank, while the other a partnership with Airtel.

Starting off with the first, Truecaller is looking to expand its horizons beyond being a communications-focused app to a platform for payments as well. It’s launching a peer-to-peer Pay service in India which will utilize its Mobile Identity Platform to let people exchange money with just their numbers.

To get started, users will be have to set up their Virtual Payment Address (VPA) within the Truecaller app. They can then proceed to send or receive cash via any Unified Payments Interface (UPI) supported bank. ICICI will handle these transactions, providing Bank Grade Security to make sure sensitive data isn’t stolen. 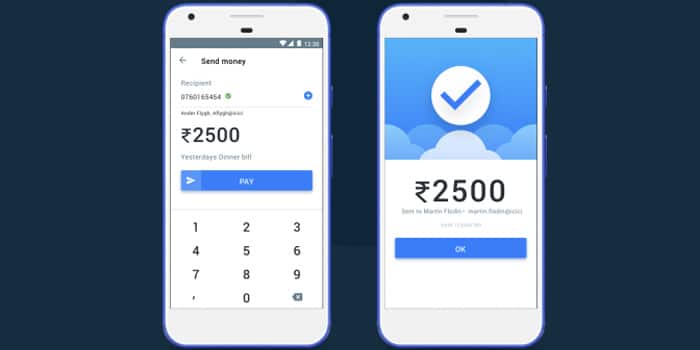 The other big addition is called Airtel Truecaller ID. The subscription-based solution is meant to cater to people who utilize feature phones and don’t have access to data. It’s supposed to send a flash SMS disclosing a caller’s identity before their call hits a user’s handset, thereby acting as a sort-of bridge between online functionality and offline devices.

Truecaller’s also joined hands with Google Duo, adding support for the video calling app within its suite of services. The mashup will be rolled out in the coming months for Android and iOS, increasing the Google app’s reach exponentially.

Other notable changes include Truemessenger tools like spam message filtering and automatic SMS identification, along with flash messaging to quickly communicate pre-set sentences or emoji to friends and family in time-sensitive situations or emergencies.

You can download Truecaller via the Play Store or App Store.