With an aim of keeping a check on the problem of call drops, the Telecom Regulatory Authority of India (TRAI) will soon introduce fresh ‘service quality benchmarks’ for telecom operators to adhere to. Not following them will lead to strict penal action being taken against them.

It has been disclosed by TRAI Chairman, Rahul Khullar that the new parameters should get announced within a month. Speaking on the sidelines of the recent Assocham event, Khullar said that work on the subject is on in full swing right now, however, he did not divulge any details about the new guidelines. 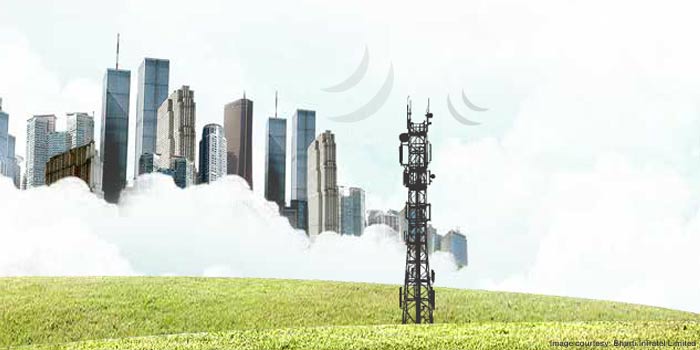 The reasons for frequent call drops are diverse, but they are being observed a lot lately, and that too, all over India. The dilemma has reached such an extent that several Members of Parliament have raised this issue with India’s Telecom Minister, Ravi Shankar Prasad.

It was only on Monday that the telecom secretary had called upon a meeting with leading network operators from the country, asking them to immediately address the grievances and improve their networks. This had been due to a sudden increase in the number of consumer complaints about call drops and inflated bills.

It’s not to say that TRAI does not have any parameters set for the operators to follow at all. It has indeed laid down a number of service benchmarks related to call drops, billing, complaints and more. But it seems these are not enough according to the regulatory body.

Let us now wait until next month, when the new guidelines from TRAI with regards to call drops are expected to be revealed.