OnePlus’ partnership with Cyanogen was already on rocky waters and it looks like it has finally come to an end. The software company has disclosed that it’s working with new Chinese vendors which will be bringing its new OS to the market in the near future.

Cyanogen’s Steve Kondik disclosed while speaking at the Global Mobile Internet Conference in Beijing that both companies had different goals where software was concerned. And this is the main reason behind the termination of the partnership. 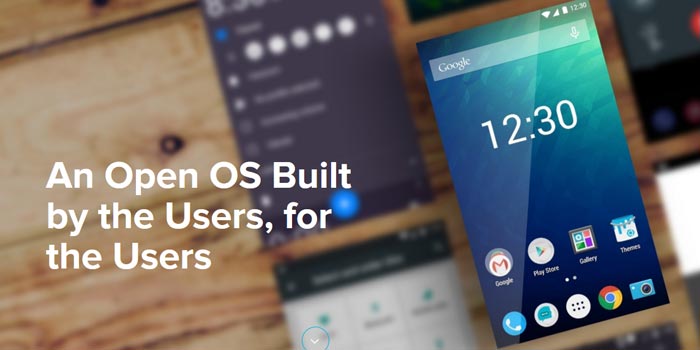 Issues began when the OnePlus One was launched in India and faced legal troubles from Micromax which was given sole rights to use the Cyanogen branding in the country. Despite the collisions, the software company still pushed out Android 5.0 Lollipop based on the new CM12S platform and it will continue to support the smartphone in question.

Plans to upgrade the device to version 5.1 have already been disclosed. This also confirms that the OnePlus Two smartphone which is expected in the coming months will not be based on the Cyanogen OS. The Chinese OEM already has an alternate platform called OxygenOS which is already available for the current flagship, to take its place.

PC World is reporting that Cyanogen is already working with new partners from China to bring its latest OS to the market. These devices will not be confined to the said country and will be internationally released. However, the company isn’t revealing the names of its new collaborators just yet. One upcoming phone we know of is the Yu Yuphoria from the Micromax-backed startup in India.

Cyanogen says that the Chinese vendors it’s working with are larger than OnePlus, but still haven’t managed to create a strong image in the global market.