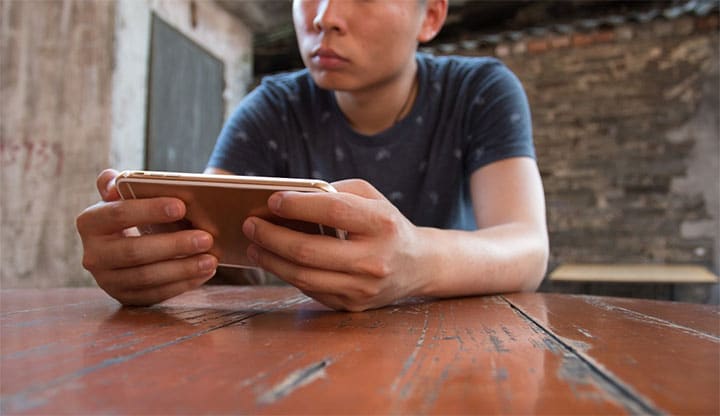 Card games are perfect for portable play, with their turn-based nature making them ideal for anyone who has a hankering for something a bit more tactical than typical action-oriented titles that clog the download charts.

With thousands of card game apps to choose from, here are just a few of the highest-flying contenders that could be the best distraction from the mundane morning commute. 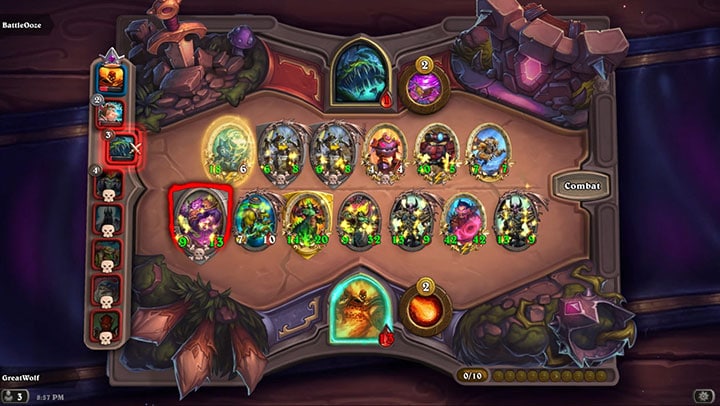 Developed by Blizzard and featuring characters from the World of Warcraft universe, this card game offers a heady mix of an unbeatably intuitive interface with the compulsive collectability of card packs. It is free to play and earning gold through in-game challenges lets you buy more packs without having to spend real-world cash, although forking over a little will help you to get up to speed with its vast community of players more quickly.

Outside of the standard ranked play mode, Hearthstone also offers a number of other ways to play, from its chaotic and joyful weekly Tavern Brawl events, to the newly launched Battlegrounds mode that mixes up the way you play yet again. 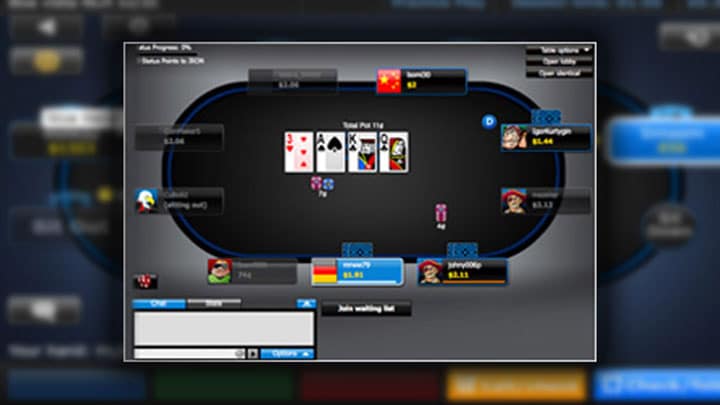 There are plentiful apps out there that let you play poker online, but the one offered by 888poker is arguably the best of the bunch.

Available for both Android and iOS, this app lets you jump straight into cash games of Texas Hold’em, get involved in one-off Sit & Go tournaments, participate in scheduled events for big money prizes and even play other casino games, along with digital slots.

If you already have an 888poker account, this can be used on the app seamlessly, which is the ultimate in convenience for any poker-heads who want to keep playing when they are away from their PC. 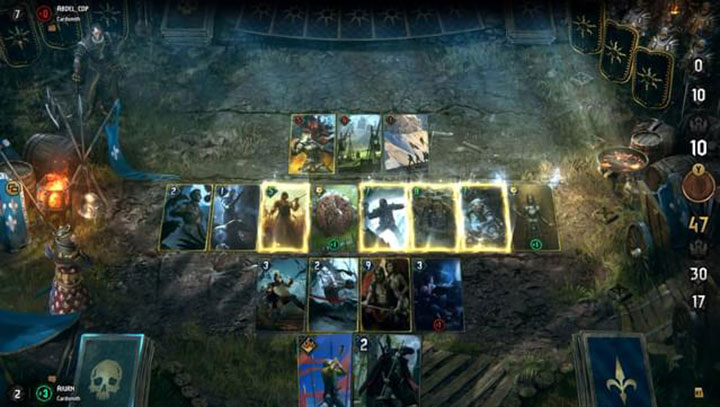 Like Hearthstone, Gwent is actually a card game that has arisen from a pre-existing videogame franchise, although in this case, it blossomed from The Witcher series of single-player open-world epics, rather than an MMORPG.

The gameplay is a little more complex, at least on the surface, but the developers also pitch Gwent as being fairer than other free-to-play titles, arguing that skill has more of an impact on the outcome of matches than pure random chance.

There are in-game purchases to consider, although again these are less essential than they might be in a number of other mobile games. And if you already play Gwent on PC or PS4, you can pick up where you left off on mobile with the iOS app. 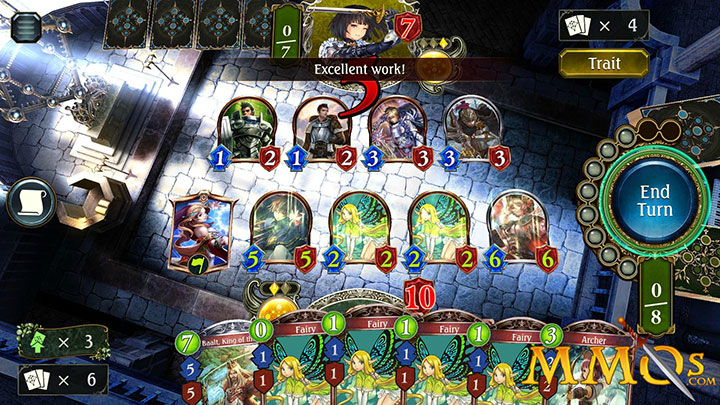 In terms of its gameplay and accessibility, Shadowverse sits somewhere between Hearthstone and Gwent. It borrows aesthetic cues from the world of manga and anime, while the inclusion of a single-player story mode is a nice accompaniment to the multiplayer aspects of the game.

The class-based system and catalogue of over 1500 cards mean that there are plenty of different play styles to adopt and decks to tinker with.

Another of Shadowverse’s perks is that it provides more cards to players on a regular basis, meaning that there is no need to grind too hard if you want to play without paying. 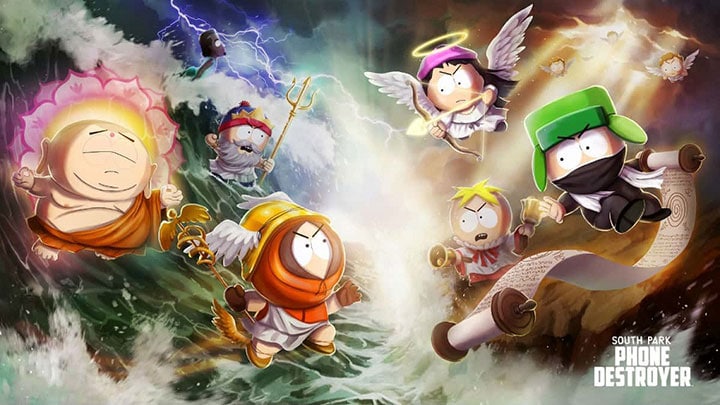 Following on from the success of the turn-based RPG South Park: The Stick of Truth, this mobile game is packed with typically crass jokes and characters from the cartoon series from which it takes its name.

Both single and multiplayer content are well put together, with plenty of care clearly taken to make this card game authentically South Park-themed while still nailing down the mechanics of an enjoyable interactive experience underneath. Check out South Park: Phone Destroyer if you want a mobile card game with attitude.