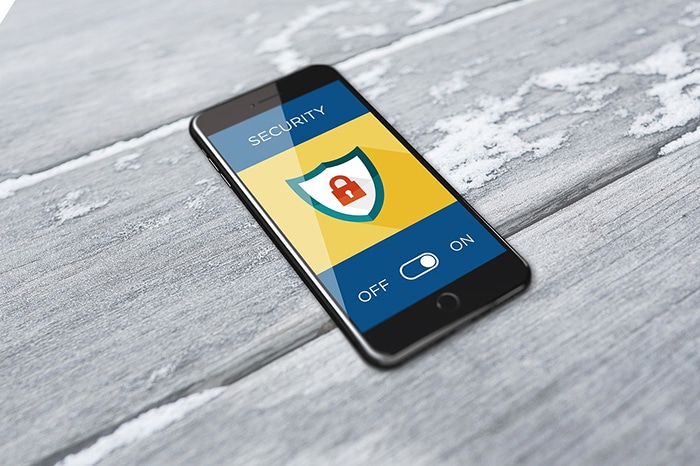 So you happen to be out of the country with just your Android phone and a PC at the local internet cafe or library. Maybe you are a little luckier and have your own PC laptop and an internet connection in your hotel room. Regardless, you’ve probably noticed that you are missing out on an episode of one of your favorite television shows not because of your hectic travel schedule but because the platform you are used to using has been blocked in the country you are in. In this guide, we’ll go over how you can mirror your device to the PC you are using in order to watch your content on a larger screen as well as determine which are the best VPNs to use for your Android device to stream those shows.

Steps to Mirror Your Android Device To A PC

You can display your Android device on a nearby PC through the process of “screen mirroring”. This means that you are remotely sharing or “mirroring” whatever is on your device onto another. In this case, you will be mirroring your Android to the PC. In order for the screen mirroring to be successful in the first place, you’ll want to take the following steps:

To start with, you’ll want to make sure you are able to download the apps that will allow you to mirror your device to the PC. In order to do this, you’ll need to head over to your Android “system”, then to “settings”. From here, you’ll tap the “Builder” menu section five times before going back to system settings. From here you will see the Developer Options.

If you want to use a USB cable to mirror your iPhone to the Android device, you’ll want to toggle this setting on in the developer options setting on your device.

There are multiple screens mirroring apps that you can find in the Google Play Store. One of the best mirroring tools is Vysor. Vysor is a screen sharing app that will allow you to share high-resolution gaming and video images with mirroring times being extremely quick instead of lagging like other apps. However, if you don’t want to pay the price that comes along with getting a screen mirroring app for your Android device, you can turn to Scrcpy, a free open-source alternative that uses Android ADB tools to support USB and wireless screen mirroring. Additionally, the tool has the fastest screen mirroring time thanks to its low latency rate. Make sure you are quite comfortable with the coding on an Andoird before turning to Scrcpy, however.

Top VPNs To Use With Your Android Device For Streaming

So you’ve finally managed to mirror your Android Device to your PC. What next? Well, that comes in the form of using the VPN to bypass the geographic block of course. These are our choices for the top five VPNs to use when streaming on your Android device.

One of the newer providers on this list, the Surfshark VPN APK is a highly secure tool while also being extremely fast with streaming at the same time. Additionally, unlike other VPN tools, Surfshark doesn’t slow down your phone with needless updates and advertisements. Sometimes data plans in foreign countries can slow down or lag your streaming time. Surfshark acts as an aid to make the streaming more efficient and lag times less pronounced.

This is one of the higher speed VPN tools that one can use in conjunction with their Android device. This provider is designed with geo-blocks in mind and is heavily encrypted so it is hard for monitors to see where your current location is. Additionally, ExpressVPN works on any kind of data service plan so you can get safe browsing even if you are using a SIM card in a foreign country.

NordVPN utilizes the OpenVPN protocol which makes it easy to set up high-speed streaming in locations where there is a geographic block on the website you are trying to visit. After installing the application, you will be prompted to connect to a server using the QuickConnect functionality that will act as a “mask” for where you are actually geographically located.

VPNHub is one of the top free unlimited VPN proxy tools out there. With over 120,000 ratings with four or more stars out there, you can trust that the people running the free VPN proxy service are doing their jobs and doing them well. They have thousands of servers in 60 different countries so you can quickly stream whatever you need to watch pretty much anywhere in the world. The only drawback comes in the form of advertisements from the app. Because it is a free app, they have to generate revenue from advertisers who can sometimes prove to be a nuisance to users that would just like to stream in peace. If you are one of those users, you probably should buy a full VPN package that will eliminate ads from your streaming experience.

Like Surfshark, Thunder VPN is one of the newer VPN services to hit the market. It has unlimited bandwidth and no logging or user tracking. The user interface is easy to implement on your Android device. The speed time is average so it is not the slowest nor the fastest VPN solution out there.

Like any other bandwidth service provider you encode into your Android device, you’ll want to make sure you stay safe when connecting to a VPN. Being in a foreign country can put you at risk from foreign hacking viruses as well as the watchful eyes of the government where seemingly innocuous streaming actions might have more serious consequences that you would expect. The VPNs we have listed above are some of the most secure, reliable, and fastest proxy services out there. Download and implement them into your Android device before mirroring them to your PC. Before you know it, you will be able to watch the latest episode of your favorite television show or sports match that you wouldn’t have been able to see without the use of one of these quality VPNs.