Martial arts is now the most popular sport associated with violence and brutality. Spectacle, frenetic dynamics, unique styles of fighters have provided MMA with an army of millions of fans around the world. Especially the UFC, which holds the most prestigious fights by the rules of MMA with the top fighters, is especially revered. Among the fans of this blood-sport are a lot of gamers who do not mind not only to watch the fights from the side, but also to participate in them via UFC-related slots at PlayAmo Canada or special gaming apps. 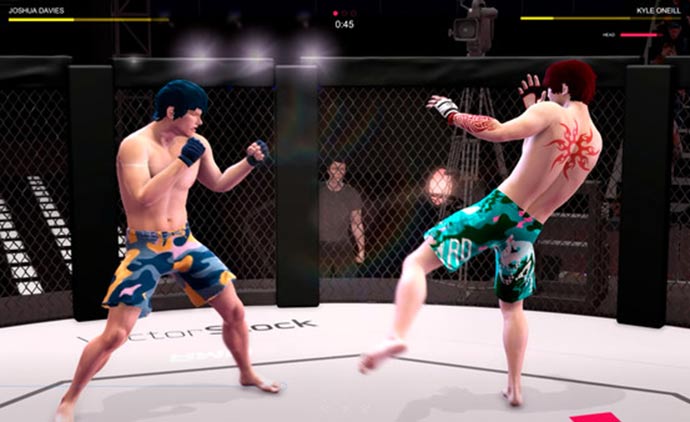 This 3D game is a spectacular fighting game in a very good 3D and fairly realistic sports game – simulator MMA. Of course, the developer did not have the UFC license. So, there are no licensed athletes and logos. But otherwise – it’s a simulator of the famous promotion with a huge number of customizable fighters, endowed with unique fighting styles. 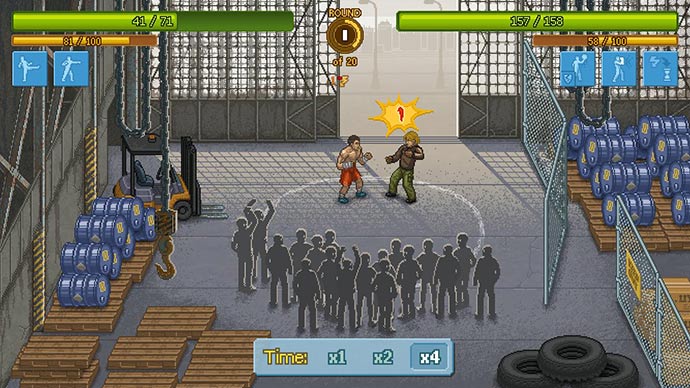 A game about martial arts, designed in the spirit of old 2D games and action movies. The protagonist of Punch Club is a nameless fighter who trains, earns money, participates in underground fights, fights off street hooligans and dreams of one day becoming the best of the best. The game expertly combines the features of a sports manager and two-dimensional fighting game. 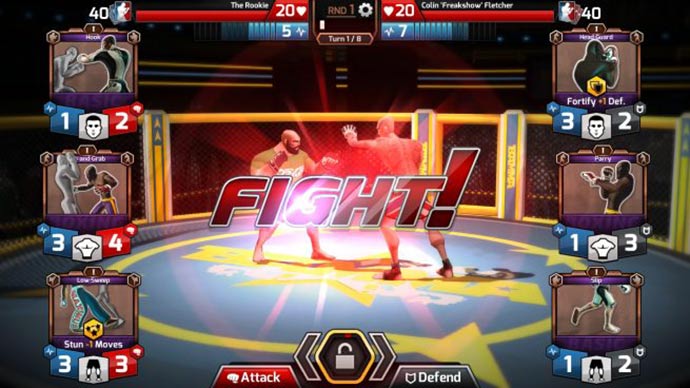 An unusual fighting game for fans of the UFC and mixed martial arts, which is a mixture of a card game and a sports manager. The player acts as a coach for an aspiring MMA star, shaping his style from the thousands of available options, choosing equipment and pumping up stats. Pleasant casual game with high replayability.

Real Boxing for PC is probably the only worthy representative of the sport, available at the moment for this gaming platform. In RB, there is realistic animation and techniques, the authentic rules of boxing, famous athletes and the ability to create your own unique boxer. 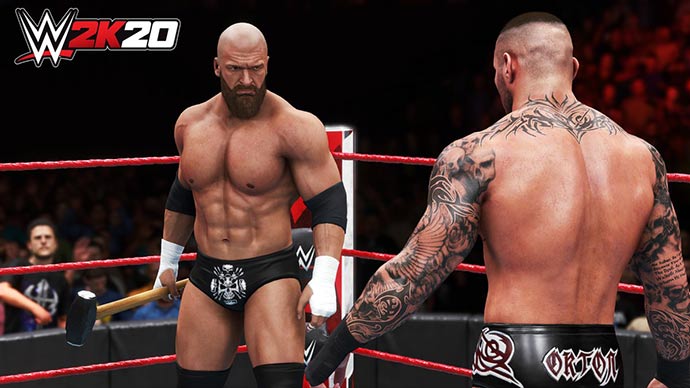 It’s the last part of the video game dedicated to wrestling. This game is high quality and realistic. So, it can interest MMA fans that do not have consoles, which includes games from EA UFC franchise.

The game starts with players creating their own male and female wrestlers, with strange restrictions set depending on which type of wrestler they choose. 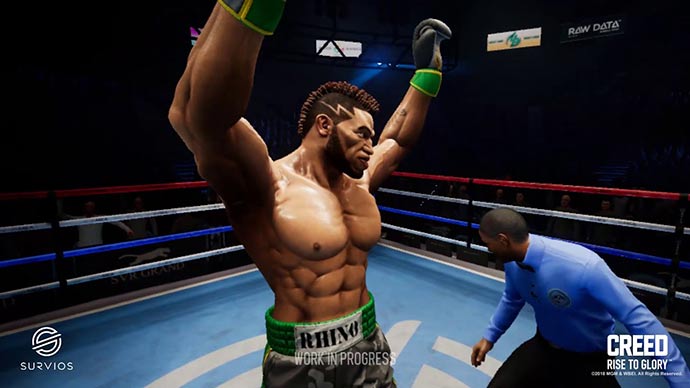 Young Creed’s return to the world of big boxing. This time in the form of a video game for VR media. In fact, a collection of mini games in a boxing environment, as well as a full-fledged simulator of boxing with network mode support. That is, you can box against other users. 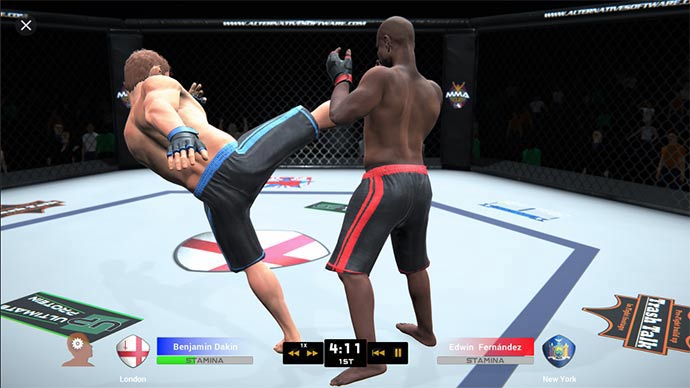 A brand new manager created by UFC fans specifically for those same fans. The game features all the features and capabilities of a manager engaged in the development of his own team of MMA fighters. Different tournaments, dozens of stats and hundreds of styles, countless unique fighters and teams, complex dynamic AI, full 3D visualization make Team Manager a top game of its genre. 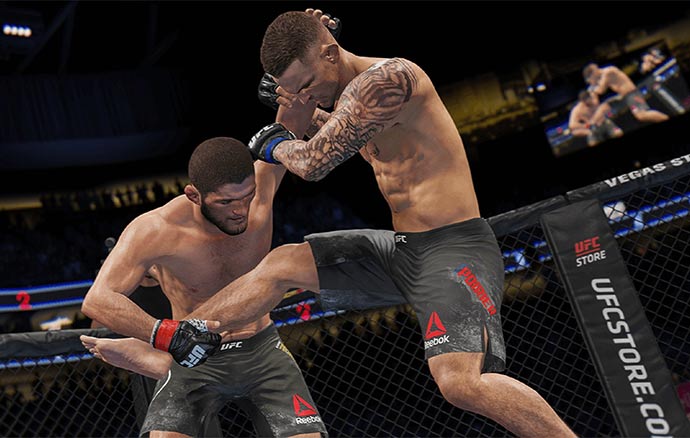 And finally the UFC series from EA itself, that represents all the best fighters of the promotion with their own characteristics. At the moment the actual part is UFC 4.

EA Sports UFC 4 is as close as possible to real-life combat, where there is no lag of any kind between the punch and the clinch. This allows you to pay much more attention to the fight, and if before you ignored it, now you can try to take your enemy to the side. Even the process itself is heavily modified, but it’s still done as a mini game.