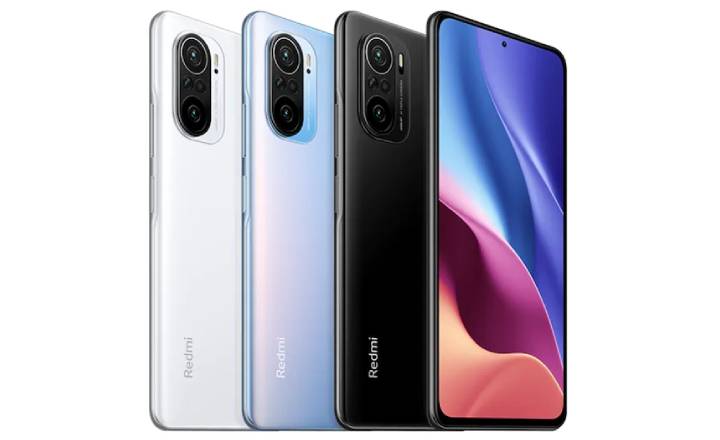 Xiaomi’s latest smartphones are from its K series and come in the form of the Redmi K40, the Redmi K40 Pro, and the Redmi K40 Pro+, which have all debuted in China. These phones have been equipped with advanced Qualcomm processors, 120Hz AMOLED displays, and triple rear camera setups, among other sophisticated features. Yet, Xiaomi has kept their prices surprisingly low, with the K40 starting at CNY 1,999 (approximately $310).

All three smartphones ship with the same 6.67-inch AMOLED FHD+ display with 120Hz refresh rates. These HDR10+ certified panels are being touted to have 1,200 nits of peak brightness. The Redmi K40 range runs Android 11 with MIUI 12 on top. All three phones have 20MP front cameras as well, apart from stereo speakers. And interestingly, they all carry the same 4520mAh battery underneath their hood, which supports 33W fast charging.