TDSAT (Telecom Disputes Settlement and Appellate Tribunal) recently armed Airtel, Vodafone and Idea Cellular with a directive permitting the companies to offer intra-circle roaming on 3G networks. It allows the service operators to sign on customers even in areas where they don’t hold sway, but make their presence felt via roaming partners.

This has thrown the three telecom companies into a frenzy, with each trying to lure in as many subscribers as possible. There’s always the danger of DoT (Department of Telecom) interfering with these plans by challenging the TDSAT order in the Supreme Court, making it doubly important for the service providers to make hay while the sun shines. 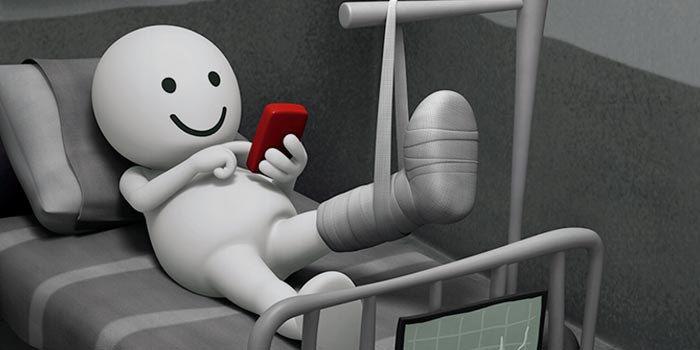 The TDSAT order allows Airtel, Vodafone and Idea Cellular to provide people with roaming on 3G outside the circles in which they hold licenses and this is why it is being seen as an unfair judgement by some. What’s more, the directive issued has also lifted off the burden of Rs 1,200 crores in penalties that these companies were facing.

The Times of India says that Airtel has resumed 3G services as well as 3G roaming in certain circles. Those of you in Kolkata who happen to be prepaid users of the service, can pick from five 3G roaming packages, while postpaid subscribers will have to wait a bit before being able to avail of the service.

Idea Cellular has also restarted 3G services through intra-circle roaming across 10 circles in India for prepaid and postpaid users. Similarly, Vodafone has begun rendering these services again. What about DoT and its predicted appeal to the Supreme Court? We’ll surely have to wait to hear more.