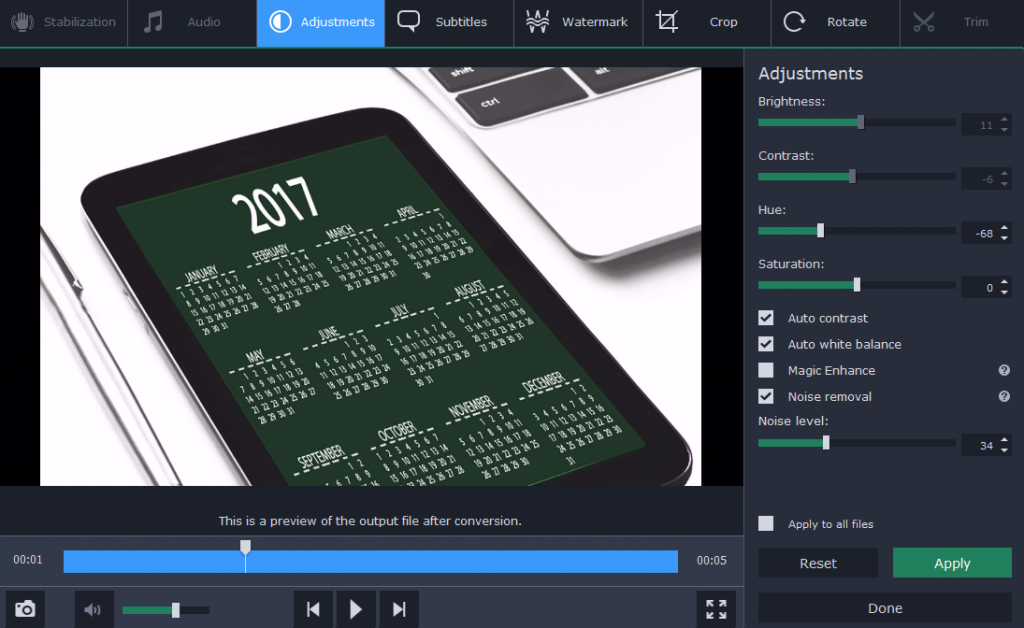 For quite some time now 16:9 has been the ‘standard’ aspect ratio used by monitors, TVs and smartphones. However recently a number of new smartphones that have been revealed are using slightly different aspect ratios such as 18:9 and 18.5:9. These ‘super widescreen’ aspect ratios may seem a bit confusing at first, but they actually exist for very good reason.

So far the two smartphones that have generated the most buzz with their super widescreen aspect ratios are the LG G6 with an 18:9 (or 2:1) aspect ratio and the Samsung Galaxy S8 with an 18.5:9 aspect ratio. Both of these smartphones share one other thing in common however: They are much slimmer than most other smartphones.

Essentially the fact that these smartphones are taller allows them to be slimmer, while not making them more difficult to grip (as would be the case if their width increased). That seems to be what both Samsung and LG are shooting for – but it is not the only reason why they have changed their aspect ratio.

The Univisium Compromise Between HD and 70mm

Although HD content used in digital TV broadcasting and most videos is the widely accepted standard, 70mm theatrical releases still use a 2.20:1 aspect ratio. That means that when they are watched on mobile devices, there are black bars surrounding the content.

While most of the content on YouTube and other platforms still uses the 16:9 aspect ratio, an increasing number of theatrical high quality videos use wider formats such as 21:9. As such smartphones may very well be heading in that direction – though it is unlikely that they’ll ever adopt a full 21:9 aspect ratio.

Instead the 2:1 ‘Univisium’ format is likely to be the best compromise between the two, and may very well become universal in the not-too-distant future. On their part Samsung and LG seem to be future-proofing their smartphones.

It would seem that Google is on board as well, as it recently recommended that developers start to design apps to support higher aspect ratios such as the 2:1 that LG and Samsung are using. In their own words it is to provide for ‘more engaging viewing experiences’.

For now if you want your 16:9 videos to play on the Samsung Galaxy S8 or LG G6 without black bars, you’ll need to alter their aspect ratio. That can be done easily with the help of Movavi Video Converter, and you can either alter its resolution or crop it so that it complies with any aspect ratio you require.

As a video file converter, Movavi Video Converter will let you quickly and easily switch your videos to any format that you need. It also has a host of other features so you can create animated GIFs, extract audio tracks, cut and join videos, grab screenshots, improve video quality, and much more.

All said and done it seems like super widescreen formats may very well become more popular in the future – and may even become the universal standard. For now they represent an interesting growing trend that is worth keeping tabs on.