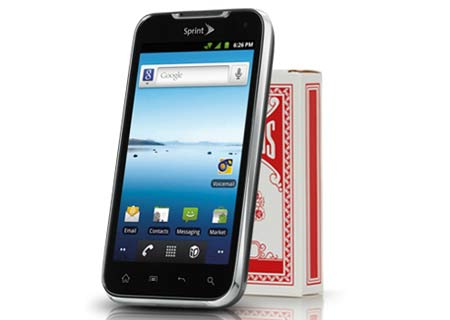 The Sprint LG Viper 4G LTE smartphone will be up for pre-order via the carrier starting April 12. Coming as good news to Sprint loyalists is the fact that the handset carries a rather affordable price tag with it.

With regards to the main specifications, the Sprint LG Viper 4G LTE runs on the Gingerbread OS. Its front panel is dominated by a 4-inch 480 x 800p touchscreen that is graced with Corning Gorilla Glass. An embedded 1.2GHz dual core processor takes care of all the operations. It is also ULE Platinum ratified, which means it can be regarded as the first green 4G LTE candidate to be vended by the carrier.

“Today’s world is moving extremely fast and the lines between personal time and work continue to blur. LG understands consumers’ need for better tools that allow them to multitask without sacrificing what’s most important to them, especially when it comes to their families. LG Viper gives parents the tools they need to manage their everyday lives while breaking down the barriers that technology can often create between them and their children – all at a great value,” commented Tim O’Brien, VP of marketing for LG Mobile. 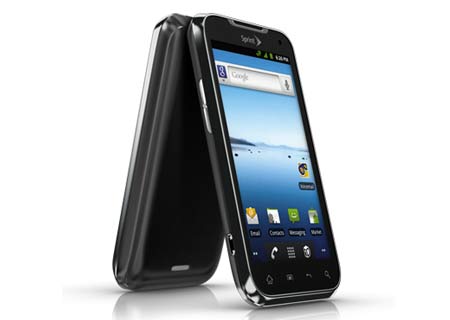 A 5MP camera with flash is fitted on the flip side of the smartphone and a VGA front facing sensor serves video conferencing needs. Owing to its NFC enabled status, apps such as Google Wallet are alive and kicking on the handset. Featuring 1GB RAM, this fresh entrant lands with a 4GB microSD card and offers support for up to 32GB extended memory capacity.

In terms of the Sprint LG Viper 4G LTE release date and price, the handset can be pre-ordered via the network operator for $99.99. It arrives with a new 2-year service agreement and $50 mail-in rebate. The phone is expected to reach Sprint stores and the carrier’s official site along with other retailers like RadioShack and Best Buy by the end of this month.