The Sony Xperia Z3 and Xperia Z3 Compact phones have been launched in India in keeping with the set schedule and they’re priced at Rs 51990 and Rs 44990, respectively. And just as expected from the Japanese OEM, the two 4G LTE-enabled smartphones arrive with IP65/68-certified designs for water and dust resistance.

As the name gives it away, the Sony Xperia Z3 Compact is the smaller of the two as it sports a 4.6-inch touchscreen of HD resolution, while its sibling has a 5.2-inch display and delivers visuals in full HD. Both run on the Android KitKat OS and share most of their key features. 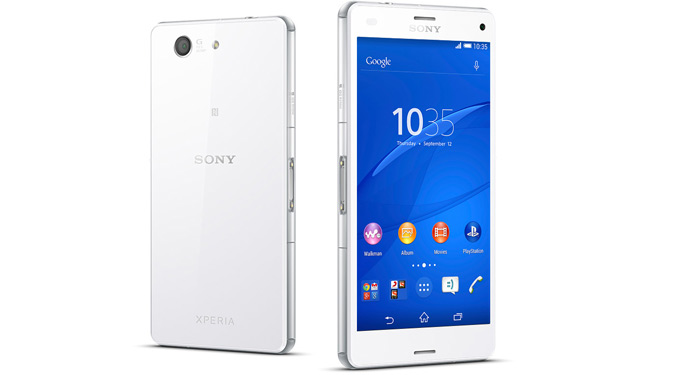 The two Sony Xperia phones have 20.7MP main cameras on their back panels and 2.2MP lenses above their screens. The Xperia smartphones are powered by the very same 2.5GHz quad core Qualcomm Snapdragon 801 processor model too. The Z3 Compact makes do with 2GB RAM and 64GB microSD card support.

On the other hand, the Sony Xperia Z3 smartphone goes for 3GB of RAM and up to 128GB expandability while keeping to the same amount of internal memory of 16GB as its smaller variant. Buyers will also be able to stream PS4 games onto these handsets owing to Remote Play functionality heading their way soon. 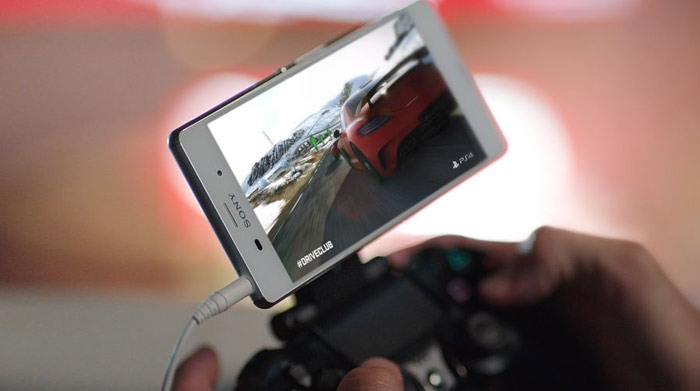 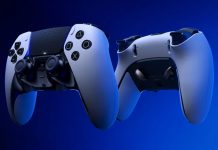