Two new 3G-enabled smartphones named Idea Magna and Magna L have just been launched in India by telecom operator Idea Cellular, with the prices of the phones set at Rs 4999 and Rs 6250, respectively. Despite these devices having been tagged so low, they have been bundled with ample free data as well.

Idea subscribers will be able to avail of a whopping 16GB worth of 3G data with a recharge of just Rs 261. This will be distributed into 4GB packages over a course of 4 months. During this period, owners will also be provided with a free subscription of the Idea TV service. 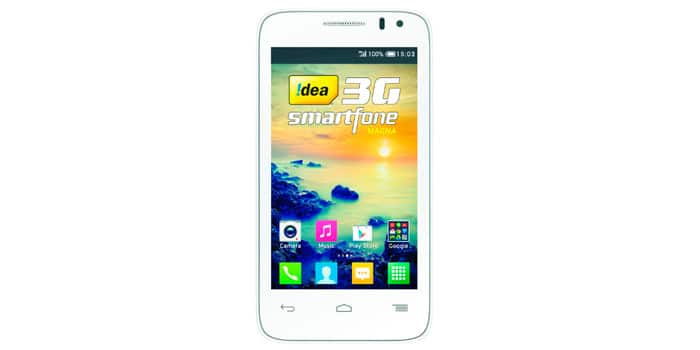 The Idea Magna smartphone comes equipped with a 4-inch display, and runs on a 1.3GHz dual core processor. The imaging and video shooting duties of the device are taken care of by a 5MP rear-facing camera, whereas selfies and video calling are handled by a VGA front snapper.

The Idea Magna L handset on the other hand, benefits from a bigger screen which is sized at 4.5 inches. A 1.3GHz quad core processor powers it from within, and as far as cameras go, 5MP and VGA units adorn its rear and front surfaces, respectively. It will ship with a free flip cover inside the box. Both these handsets run the Android 4.4 KitKat OS. 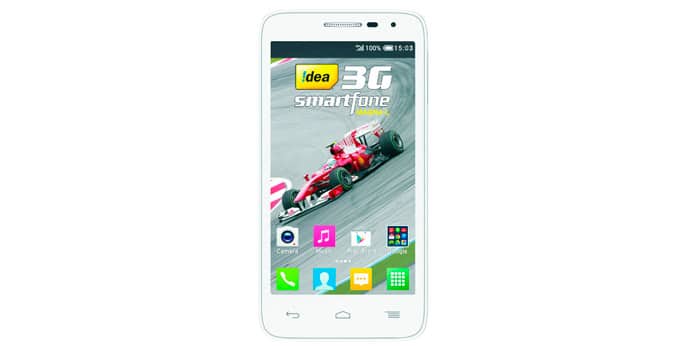 Noting that the prices of 3G phones and data plans greatly determine their adoption within India, Sashi Shankar, the chief marketing officer at Idea said that the Idea Magna and Magna L along with their cheap data plan have brought down the total cost of owning both by fifty percent.