As had been predicted by a recent leak, the Sony Xperia Z1 Compact has arrived in India sooner rather than later. Its price has been set at Rs 36,990, and it’s now available either for pre-order or purchase through top e-retailers in the country.

This mini version of the Xperia Z1 grabs quite similar specifications to those of its parent smartphone. The only major difference between the two however is the screen size. While the Z1 grabs hold of a 5-inch full HD display, its Compact variant features a 4.3-inch 720p panel. Their battery power also varies, with the new smaller model kicking in a 2300mAh power unit instead of a 3000mAh one. 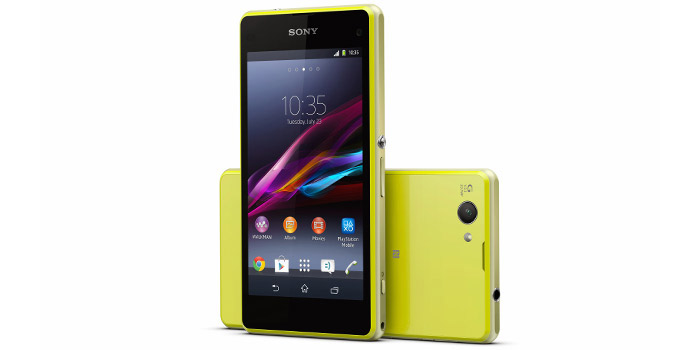 But their attributes are similar on many counts. For instance, both the devices gain steam from a quad core Snapdragon 800 processor clocked at 2.2GHz and 2GB worth of RAM. Apart from that there’s 16GB of storage on each of the smartphones, along with expandability up to 62GB.

The Sony Xperia Z1 Compact has been equipped with a 20.7MP rear camera, and it even boasts of a 2MP front snapper. It can be bought now through Snapdeal and Infibeam in all its color options.

Grab a quick glance at all its main specs: