Yes, $19 billion is what a free instant messaging service started in 2009 by two former Yahoo employees has fetched in return of its sale to Facebook. WhatsApp has been bought by the social media giant, but as it seems right now, no big changes will be made to how it works.

WhatsApp has announced this news through its official blog, where it has also said that practically nothing will change for its users following the buyout. The crows-platform service will continue to work on all major operating systems, and more importantly, it will still be staying away from displaying ads. Like it is right now, it will be free for a particular period of time, and will charge a nominal fee every year. 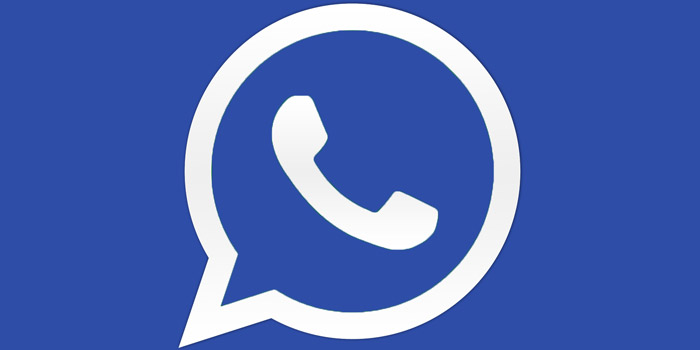 Through this deal, Facebook receives access to 450 million monthly active users worldwide. This only means good news for the SNS whose very own messaging service, Facebook Messenger isn’t doing quite well despite numerous revamps. Just like it did with Instagram, Facebook will let WhatsApp operate independently and retain its brand, but its CEO, Jan Koum will be seen joining Facebook’s Board of Directors.

The social networking site will be paying $16 billion in the deal, which will be divided into $4 billion in cash and about $12 billion in shares. The additional $3 billion will be provided in the form of restricted stock units to WhatsApp’s founders over four years after the deal closes.

No plans about the integration of Facebook and WhatsApp have been revealed, but we’re bound to see something in the coming months, so stay tuned.