SimplEye is a brand new Android launcher app for the visually challenged which does what many other applications do – it makes accessing all that a smartphone has to offer easier for users. Introduced by a Delhi-based firm called Kriyate, the application which is available for download through Google Play Store of course, renders a handset’s interface extremely simple to interact with.

Developed for doing away with needless clutter on an Android phone, SimplEye lets users navigate the UI, answer texts or mails via the Braille keyboard and even listen to the news amongst other things. Whatever is presented on the screen is described verbally, allowing for interaction with the open task through gestures. Sounds uncomplicated enough for an app for the visually challenged, doesn’t it? 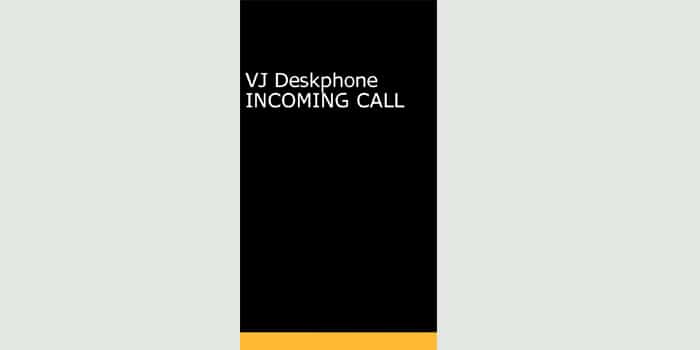 Swiping up or down scrolls through the elements appearing on the display in order. A swipe to the left transports the user one step back. On the other hand, just one tap facilitates moving forward and a long press will permit them to access various useful options. Amongst the many functions the SimplEye app offers to perform, is one which enables an unknown number to be stored in the logbook without any trouble at all. 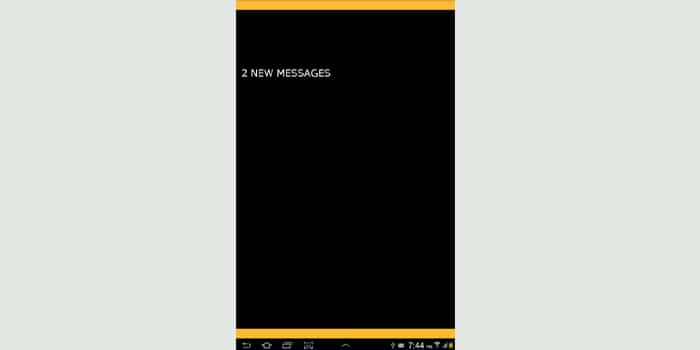 In case you’d like to help someone download the Kriyate SimplEye Android launcher app or would like to do so for yourself, hit this link to the Google Play Store page that’s hosting it. It’s a 1.4MB file which works with Gingerbread or higher versions of the mobile OS. It has been installed by up 10 – 50 users so far and has received a 4.4 out of 5 rating as of now.