India’s biggest network operator Bharti Airtel, and the Telangana government have together announced the launch of public Wi-Fi for up to 17 locations in the city of Hyderabad. These Wi-Fi zones in the state capital will let anyone within range owning a phone, tablet, notebook or any other Wi-Fi capable device, to connect to the Internet easily.

Airtel’s Venkatesh Vijayraghavan, has noted that folks milling around the 17 appointed areas in Hyderabad can take advantage of the public Wi-Fi service offering each user around 750MB of data on a daily basis. Access could be free up to a certain amount of time, like other such roll-outs in India. 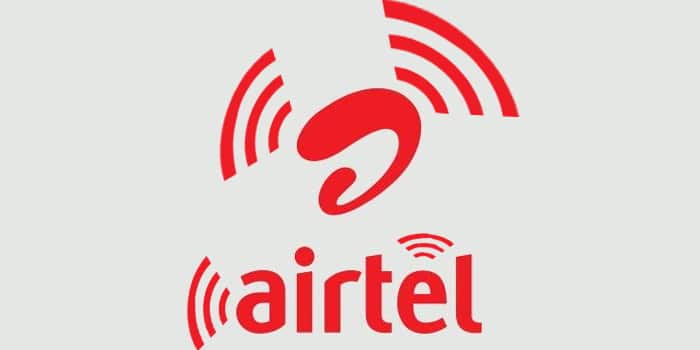 The largest Indian carrier is supposedly working on fixing tariff prices for the service and ironing out other technical details, says NDTV Gadgets who dug up this story through PTI. Information Technology Minister of Telegana, K T Rama Rao, revealed ambitious plans to set up similar Wi-Fi hotspots throughout Hyderabad within four months.

To that end, tenders are being floated in order to invite other telecom service providers who might be interested in delivering Internet connectivity to the general population. We’re talking about covering the entire 700 square kilometers of the city with Wi-Fi. PM Narendra Modi has his Digital India program; Rao is doing his bit.

The speed users can expect from said Airtel wireless web service is 40Mbps in theory. But speaking about the figure in a practical scenario and it actually depends on how many people are accessing the Internet at the same zone simultaneously. The venture is calculated to benefit almost 40000 commuters, visitors and commercial establishments.

Gaining access to the web over the Airtel public Wi-Fi connection will require users to turn Wi-Fi on through their device and select the concerned hotspot. A One-Time password (OTP) will be sent to their number and this can be typed in to start surfing the Internet.