A brand new Xolo Opus HD Android phone with a price of Rs 9499 attached to it, has made it to the homegrown company’s product listings. Since the mid-range smartphone market is flooded with buyers, this is precisely the segment Xolo has aimed for with its latest release.

The Xolo Opus HD flaunts a bar form factor as part of its very plain exterior design. At any rate, it’s not like you can tell one affordable handset from another these days seeing as their makers are bound to run out of ideas considering the sheer number and frequency of phone launches. 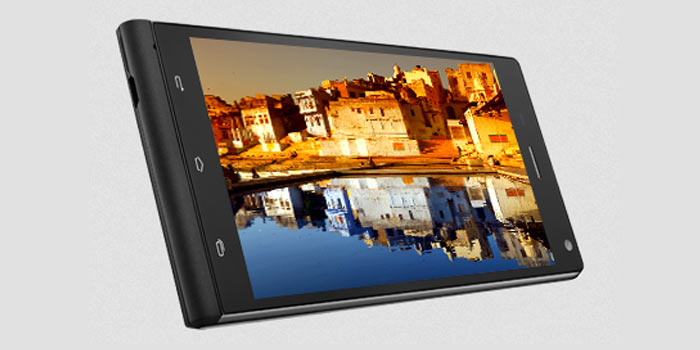 The 5-inch Xolo Opus HD phone kicks in a quad core processor from Broadcom and 1GB of RAM. It’s got a touchscreen that’s almost 5 inches splashed across its face and an 8MP camera on the back. Users can avail of 8GB internal memory in addition to microSD card support of up to 32GB.

Talking about newer offerings, the closest competitors to the Opus HD that we could think of include the Xiaomi Redmi 1S and Asus ZenFone 5. Before this, Xolo was spotted rolling out a Q2100 handset with an 8MP Sony Exmor R sensor for Rs 13499. 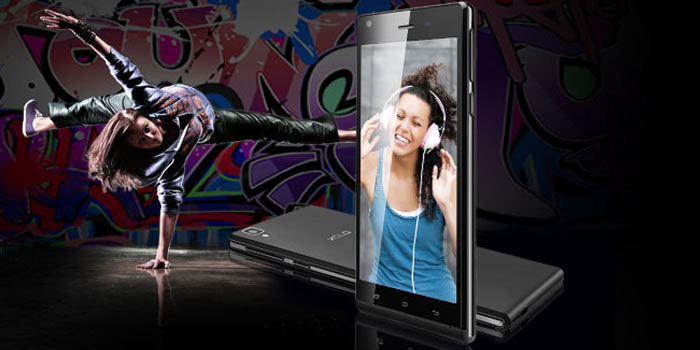 At the time of writing this post, no Indian online retailer was seen selling the Xolo Opus HD. But we’ll give you a heads-up as soon as the smartphone is available for purchase.