Samsung has certainly done a lot to make the Galaxy S4 attractive, but it looks like ‘a lot’ wasn’t enough. A new report has cropped up stating that sales of the flagship smartphone haven’t been up to the mark and the South Korean conglomerate is looking to launch the next iteration, the Galaxy S5, as soon as January next year.

Korean website Naver is reporting this information based on details provided by sources within Samsung. Poor sales of the S4 aren’t possibly the only reason for the company to launch a new flagship earlier than expected. The fact that the competition has started to offer more powerful devices might also have some influence on Samsung’s decision. So far, only the Note 3 falls in the top-tier category with the best hardware available in the market. 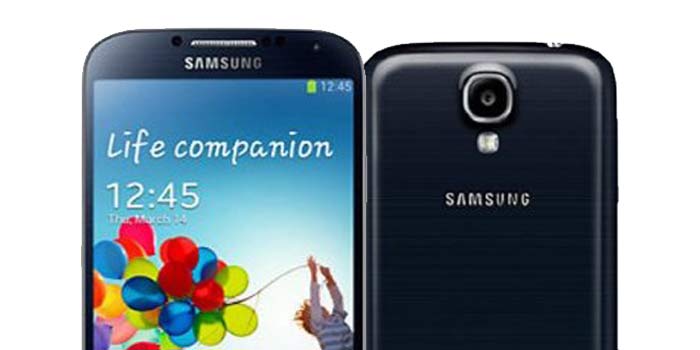 But with the Galaxy S5, Samsung could take things to an all new level. Apple has launched its latest iPhone 5S with a 64-bit processor and Samsung had disclosed that it would bring 64-bit processing to its future Galaxy phones. According to the report, the company will implement the new architecture with the big.Little design in an octa core configuration.

Apart from this, the phone is said to have a 16MP camera with enhanced low-light imaging and OIS. We suspect it will possess the recently unveiled ISOCELL image sensor. Additionally, Samsung will also follow the enhanced security trend of having a fingerprint sensor onboard.

If January is the designated launch for the Galaxy S5, the CES 2014 is exactly where we’ll find it.