Samsung’s known for catering to different smartphone segments including the low-cost entry-level one. The company has introduced two new devices in this category, namely the Galaxy Trend Lite and Fame Lite. The duo hasn’t received an official unveiling since Samsung has decided to quietly launch the handsets in the Netherlands.

Let’s start off with the Galaxy Trend Lite. The device appears to be no different from its normal version which went on sale in India last month. The handset has a 4-inch WVGA TFT touchscreen on the front, but no camera, while the rear sports a 3MP snapper. In terms of dimensions, it measures 121.5mm x 63.1mm x 10.85mm and weighs 126 grams. The phone runs Android 4.1.2 Jelly Bean with Samsung’s own exclusive features on the top. 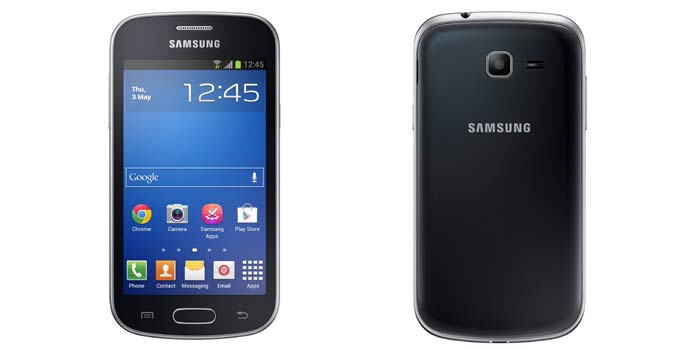 Other attributes offered by the Trend Lite include 4GB of storage, a 1GHz processor, 512MB RAM, 3G, Wi-Fi 802.11b/g/n, Bluetooth and a 1500mAh battery that can deliver 8 hours of talktime or 35 hours of standby. The Galaxy Fame Lite on the other hand, is quite different from its original version. SamMobile highlights that the camera has been dropped to 3MP from 5MP and the processor is clocked at 850MHz instead of 1GHz.

Apart from these, the smartphone doesn’t arrive with NFC and the front camera has been taken off. Like the Trend, this device also sports 4GB of storage, 512MB of RAM and Android 4.1, albeit the screen size and resolution is 3.5-inch HVGA 320 x 480 pixels and a 1,300mAh battery gets things up and running. 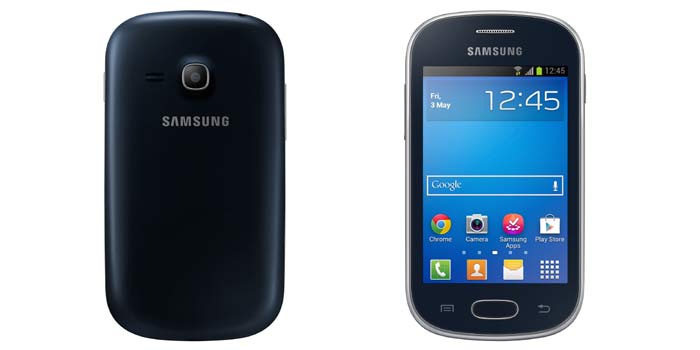 There’s no price for the Galaxy Trend Lite and Fame Lite smartphones as yet, but they’re currently available in the Netherlands.