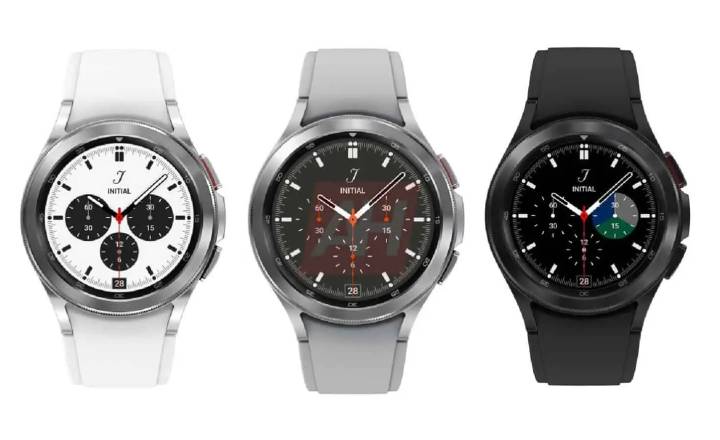 Ahead of their expected launch in the coming months, the Samsung Galaxy Watch 4, Galaxy Watch 4 Classic, and the Galaxy Buds 2 have had their prices leaked. The two smartwatches are all set to ship with Samsung’s new Wear OS-based One UI Watch software that the company showcased not too long ago.

Coming to the Samsung Galaxy Buds 2, these will supposedly launch later than the two smartwatches. The source of this leak, MySmartPrice, mentions that these earbuds will be available in black, white, violet, and green color choices and their price will be set between 180 and 200 Euros (around Rs 15,900 to Rs 17,700). The renders posted above come from another leak that had come courtesy of Android Headlines.

The month of August is when the South Korean giant is expected to hold its Unpacked event that’s most likely to see the launch of the Samsung Galaxy Watch 4 and the Galaxy Watch 4 Classic, with the Galaxy Buds 2 being slated for a later launch. We’ll bring you more on them when newer details are out.