We’ve come across multiple rumors about the Samsung Galaxy Note Edge getting an official launch in India by the end of this year and now we’re hearing similar information from a reliable source. The handset which will enter the country will carry the model number SM-N915G and it’s likely to arrive in limited quantities.

According to the company, the Samsung Galaxy Note Edge is a limited edition concept device. But there’s no mention of how many units of the phablet it will produce. SamMobile has also managed to get its hands on launch data for many other locations. The website notes that the device will be available across Europe in locations such as UK, Germany, the Netherlands, Switzerland and Nordic countries amongst others. 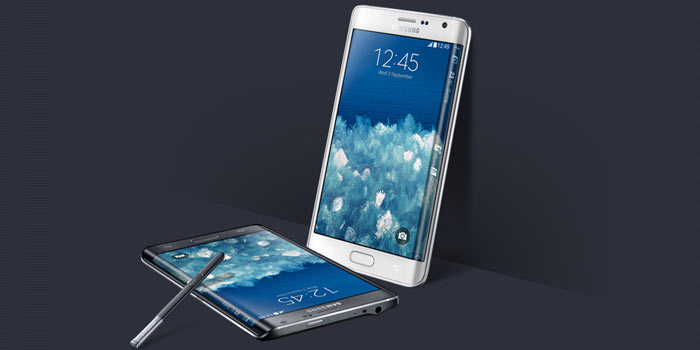 Additionally, the smartphone will also be headed Singapore, Australia and Russia. Various carriers in the US and South Korea have already been confirmed to offer the Note Edge as well. Clearly, Samsung is giving its new concept device a wider rollout unlike the Galaxy Round.

What makes this phablet unique is that it offers a curved display, similar to what we seen back when Samsung showcased its YOUM flexible screens. Hardware-wise, the device is pretty much similar to the Note 4.

Here’s an overview of the key Samsung Galaxy Round specs:

For now, we expect the Samsung Galaxy Note Edge to reach India by the end of December at around Rs 59000, but there’s nothing concrete on that information as yet.