Update: It has been revealed by the company that 10000 units were made available by it on Flipkart.

Original Story: The Lenovo Vibe X2 was released in India by the Chinese company only two days ago, and the mid-range smartphone has already been sold out on Flipkart which has exclusive rights to sell it in the country. It is quite unusual for a device that costs as high as Rs 19999 to go out of stock merely two days after being put on sale.

That’s why questions have been raised about the quantity of stock which was made available by the company. But while the manufacturer is proudly boasting about the Lenovo Vibe X2 selling so fast, it has decided to keep that number a secret. This dual SIM phone is distinguished by its multi-layered design, and was launched via Flipkart with a bunch of exciting limited period offers. 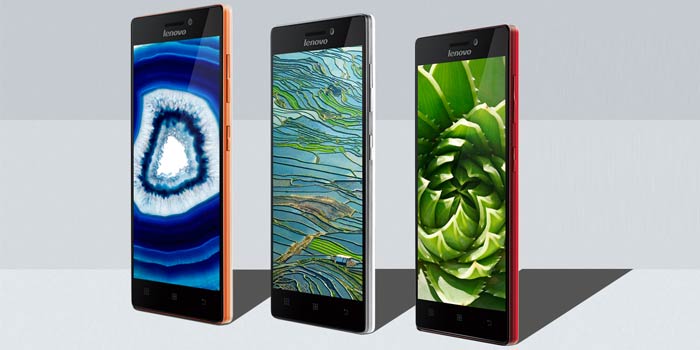 These included free e-books, a cash-back offer, Myntra discounts and most importantly, a 95% discount on the Smart Battery Layer which will be made available soon. The last mentioned is basically a battery pack for the Vibe X2 which attaches itself to the device as one more layer and provides it with additional juice.

The Lenovo smartphone features a 5-inch 1080p full HD display, and runs on a 2GHz octa core MediaTek 6595M processor which is granted assistance by 2GB worth of RAM. A 13MP rear camera and a 5MP front snapper find their way onto the smartphone as well, apart from other mid-range components.

Here’s a quick glance at the key specs of the Lenovo Vibe X2:

While stocks of the Lenovo Vibe X2 are over for now, they are expected to arrive on Flipkart in the days to come. We’ll keep you posted with the details.