Home Other Brands Panasonic Eluga S octa core phone is for the selfie-obsessed, unveiled in...

The release of the Panasonic Eluga S in India has made it clear that the recently observed trend of manufacturers coming up with selfie phones is in full swing now. Although the official price of this handset happens to be Rs 11190, it is being sold by Snapdeal at just Rs 10990.

What places the Panasonic Eluga S in the selfie phone territory is the fact that it plays home to a 5MP front-facing camera. In contrast, its rear surface kicks in an 8MP unit which is given company by an LED flash. The manufacturer has infused this device with a Blink Play feature which lets you click pictures by just blinking at the front camera. 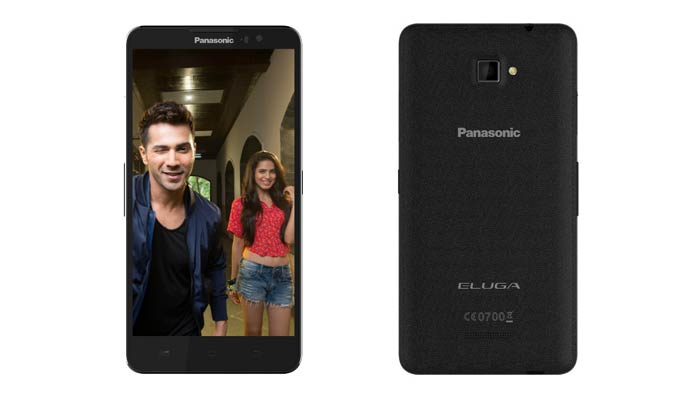 The new Panasonic handset is set to face competition from Lava’s recently launched Iris Selfie 50 which costs just Rs 7999. Moreover, there are a number of other selfie phones for this new device to compete with as well. So it’ll be interesting to see how it fares over time.

For the Eluga S, the company has reserved a 5-inch display which bears a resolution of 1280 x 720 pixels. It runs the Android 4.4.2 KitKat OS, and grabs a 1.4GHz octa core processor, amongst other components.

A quick look at the key specs of the Panasonic Eluga S: 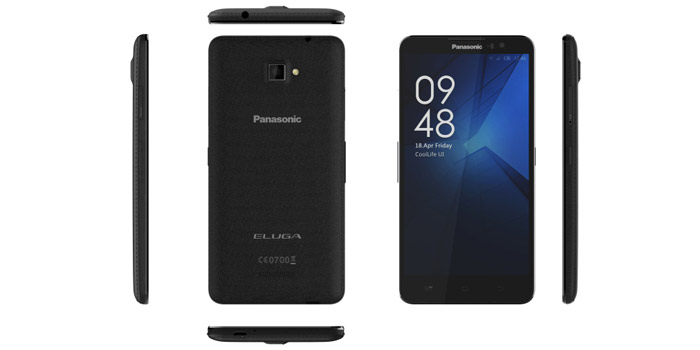 Like we said, the Panasonic Eluga S can be bought now via Snapdeal at a price of Rs 10990. Although it exists in white and black color options, only the latter variant has been made available by the site.