By presenting the original Samsung Galaxy Note with the Android 4.1.2 update, the South Korean tech giant may have pleased users who own its first phablet. From what can be gathered, the upgraded version has shed off its existent user interface and it will be seen donning the fresh Nature UX.

The Galaxy Note will now be endowed with features that so far have been restricted to the likes of its successor and the 4.8-inch S3. For starters, the original phablet’s owners will now be able to enjoy Multi Window which will permit them to carry out multiple activities on a split screen. However, there will be no compulsion to employ this attribute and users can disable it whenever required. 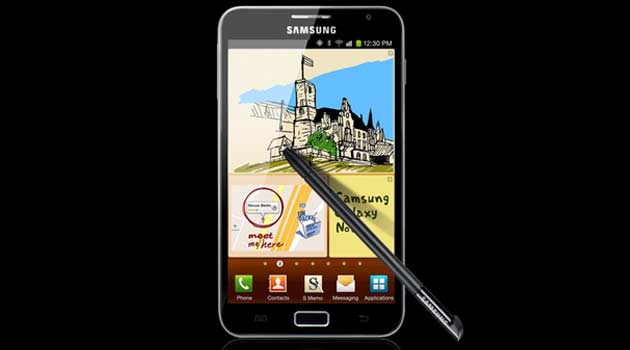 Features that have been introduced by the GS3 will also be seen in the device. Some of these include Direct Call and Smart Stay. The former intuitively places calls to folks who have recently texted, once the phone is brought close to users’ ears and the latter attribute maintains the backlight for as long as someone is viewing the screen. There also exists Pop-up play which allows multitasking on a floating window.

Page Buddy is yet another member of the Premium Suite package which tags along with the upgrade. The performance of the update is expected to be as smooth as butter. This could probably be the reason why Google has even gone ahead and named the process of achieving this objective Project Butter. A fresh notification bar, Smart Rotation and a bunch of new widgets picked up from the S3 are some of the additional features the upgrade drags in. 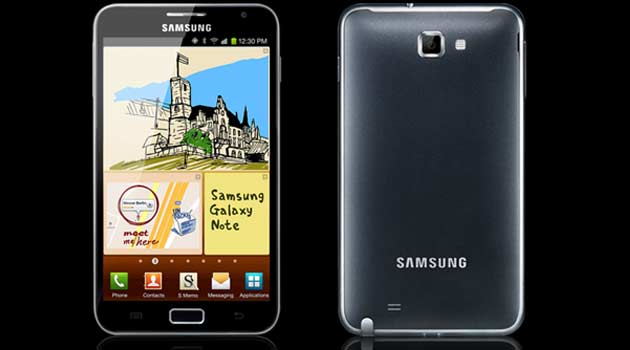 The aforementioned news has been delivered by a post on Sam Mobile. The report has furthermore drawn our attention to the fact that the upgrade has not been rolled out in all the countries. It is quite likely that some regions may be at the receiving end relatively later. It has also been stated that there may be a chance those using unlocked SIMs could be lucky enough to enjoy the bumped up version first.

Listed below are some of the fresh additions that have been included in the update: