Just when the dust around the Samsung Galaxy S4 launch date was beginning to settle, another rumor has kicked off. This revolves around the estimation that the official declaration is expected to take place a day prior to the earlier speculations.

We have been told that the Galaxy S4 will most likely be shunned from the list of devices to peep out of the box during the MWC, 2013. But taking the current scenario into account, we might have to wait only two weeks post the event in Barcelona. 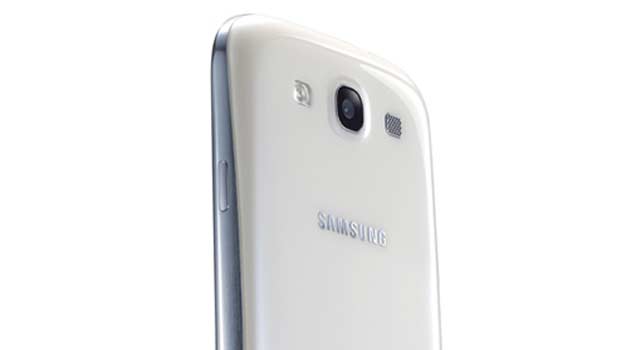 The news comes from the same source as that of our previous report, Sam Mobile. Apparently, the folks over at the website have stumbled upon a tweet revealing the launch details which have been posted by Eldar Murtazin. The said person is considered to have been the source of various such leaks in the past as well.

The report on the website moreover states that the phablet is anticipated to see the crack of dawn in New York. So far, this is the furthest we could get to unearthing information pertaining to the device’s official unveiling. Since there has been no confirmation or other alterations to the older news, we assume details about the specifications and features should stay put.

For instance, there is a chance that we may be advancing towards a smartphone flaunting an almost 5-inch Super AMOLED touchscreen display. For users’ photography cravings, the device could bear a 13MP camera on the rear as well as a 2MP front-facing webcam with 720p video recording capability.

If the rumors stand to be true, there will be an 8 core Exynos processor accompanied by a Mali T-658 GPU which might also have 8 cores. Additional estimations revolve around integrated 2GB of RAM and Android 4.2 OS.

And finally, the South Korean conglomerate could be pushing forth two mysterious features, currently dubbed Eye Scroll and Eye Pause. Even though their exact function has been kept a secret, certain leaks state that the company may have trademarked the names for the upcoming version of the TouchWiz UI.

The supposed arrival time of the Samsung Galaxy S4 has bounced back from March 15 to the 14th. But in any case we aren’t complaining, and this presumable modification in the upcoming handset’s rumored declaration only justifies the phrase, sooner the better.