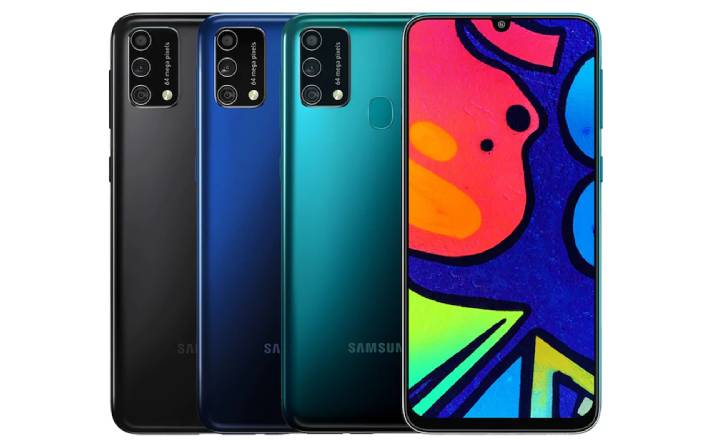 Samsung held quite a grand launch for its new Galaxy F41 last night with its Full On Festival that saw performances from various artists ahead of the actual unveiling. The phone marks the arrival of the company’s new F Series lineup and impresses with its adoption of a 6000mAh battery and a triple camera setup. It’ll start being sold via Flipkart during its Big Billion Day sale on October 16. The variant with 6GB of RAM and 64GB of storage will go for Rs 16,999, whereas the one with 6GB of RAM 128GB of storage will be priced at Rs 17,999.

The Samsung Galaxy F41 is headlined by its 6000mAh battery that also boasts of 15W fast charging. It’s home to a 6.4-inch FHD+ Super AMOLED Infinity-U display bearing a peak brightness of 420 nits. Fueling its operations is an Exynos 9611 chipset with its 2.3GHz octa-core processor and a Mali-G72 MP3 GPU. The Galaxy F41 bears a rear-mounted fingerprint scanner, a headphone jack, and a microSD card slot.

Samsung has blessed the device with a triple camera setup that includes a 64MP main camera, an 8MP ultra-wide camera, and a 5MP portrait camera. 4K video recording and Live Focus are indeed offered by the phone, apart from a Single Take feature that captures a scene in 10 different ways with just one click of the shutter. A 32MP selfie camera has also been granted to the device.

An introductory discount of Rs 1,500 has been announced for the Samsung Galaxy F41, bringing its price down to Rs 15,499. And those with SBI cards can grab an additional 10% discount on the phone as well. Furthermore, the Flipkart Smart Upgrade program will allow customers to get the handset by paying just 70 percent of the actual value. After a period of 12 months, they will be able to upgrade to a new phone by returning this one.