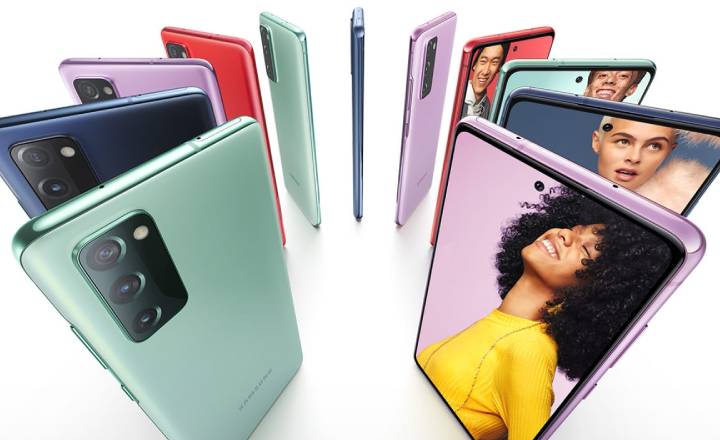 The Samsung Galaxy S20 range already has three flavors available in India and there’s one more to add to it now, in the form of the Fan Edition or FE as the company is calling it. This is the cheapest way to get an S20 branded phone, but it’s certainly not skimping on specifications. Priced at Rs 49,999, the S20 FE comes equipped with the same top-notch processor as the premium S20 range and also offers a number of other features that they offer as well.

The chipset in question is the 7nm Exynos 990 SoC, which holds a 2.73GHz octa-core CPU and a Mali-G77 MP11 GPU. A 5G model of the Samsung Galaxy S20 FE also exists but it hasn’t made its way into India. Instead, you get the 4G variant that’s being sold with 8GB of RAM and 128GB of storage. The other storage variants have also skipped an Indian landing. 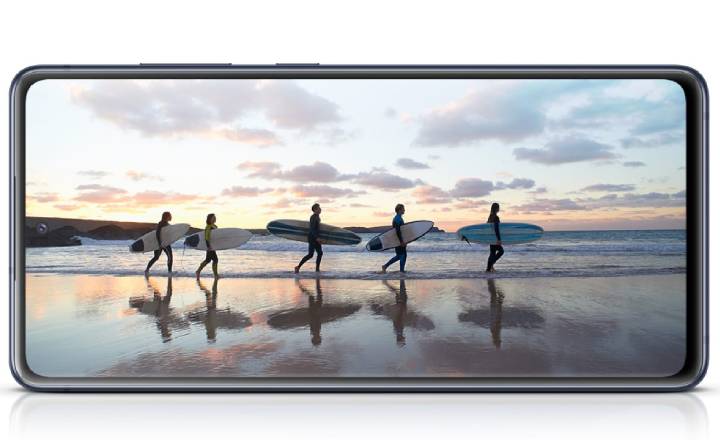 The front of the Galaxy S20 FE is covered for most of its part with a 6.5-inch Super AMOLED display with FHD+ resolution and a 120Hz refresh rate. There’s a tiny hole-punch up top to house the phone’s 32MP selfie camera. Speaking of cameras, its rear surface plays home to three of them – a 12MP main camera, a 12MP ultra-wide camera, and an 8MP telephoto camera that replicates the 30x zooming capabilities of the Galaxy S20+. You also get the Single Take feature that can capture 10 different outputs (7 photos and 3 videos) of a scene with just one click of the shutter.

Samsung has blessed this device with IP68 dust and water resistance. It grabs an under-display fingerprint scanner and runs on a 4500 mAh battery that supports 25W fast charging, 15W fast wireless charging, and 4.5W reverse wireless charging. October 16 is when the Samsung Galaxy S20 FE will be made available to buy in India.