The Asia-Africa-Europe (AAE-1) submarine cable system has officially been launched, with Reliance Jio being one of 19 telecom companies part of the rollout. The Indian brand will be handling the Network Operations & Management for the project.

The AAE-1 is apparently the world’s longest 100Gbps submarine system. It spans for over 25000km across South East Asia, the Middle East, Europe, and North Africa. There are several landing stations along the way in places like Thailand, Oman, Singapore, India, Vietnam, Pakistan, and France.

The new cable system is set to deliver over 40 terabits of new capacity across 5 fiber pairs. It also links other cable systems and fiber optic networks to ensure direct access to all global markets. In its press release on the topic, Reliance Jio stated that the initiative will help address the growing demand for video-centric content in India. 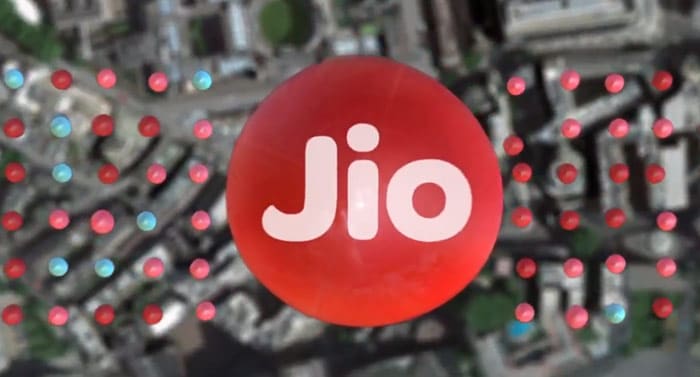 Other than Jio, some of the other operators involved in the launch include China Unicom, Telecom Egypt, and Omantel. This level of international cooperation, in addition to the advanced design and route, will supposedly translate to the AAE-1 system providing one of the lowest latency routes between India, the Middle East, Hong Kong, and Europe with the least amount of hops.

In India, Reliance Jio will be carrying out its Network Operations & Management responsibilities at its Navi Mumbai AAE-1 NOC (network operations center). We’ll have to wait and see whether the AAE-1 makes a big impact in the country amongst the brand’s user base.