The Competition Commission of India (CCI) has dismissed yet another complaint against Reliance Jio, the second time it’s had to do so just this week. The latter has been embroiled in controversy ever since its launch, with many claiming that it had indulged in predatory pricing via its free services.

The CCI extensively cited the previous June 9 order in the new ruling since the relevant markets were the same. That particular complaint had been filed by Airtel. The new one was filed by two individuals against Reliance Jio, the Department of Telecommunications (DoT), Bharat Sanchar Nigam Ltd (BSNL), and Telecom Regulatory Authority of India (TRAI).

In its June 15 verdict, the CCI declared that Reliance Jio’s introductory offers did not amount to any flouting of the Competition Act. It feels the market is already characterized by the presence of several companies, allowing consumers to have plenty of choice when it comes to shifting from one service provider to another. 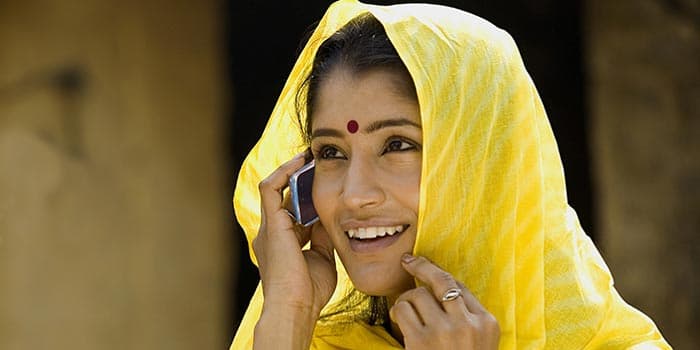 The CCI went on to elaborate on its stance, stating that in a competitive market scenario in which there are already major incumbents with a stronghold over the sector, it wouldn’t be anti-competitive for a new player to try to draw customers towards its own services with the help of attractive offers. In the case of Jio, this meant free schemes for months on end.

As per PTI, the CCI also thinks that such short-term business strategies by fresh entrants to establish its identity and penetrate the market can’t be characterized as competitive in nature. Therefore, the watchdog came to the conclusion that the complaint can’t be investigated under the Competition Act.

Moreover, it couldn’t find any prima-facie evidence of competition norms violations, compelling it to dismiss the allegations made against the DoT, TRAI, and BSNL.