Reliance Jio has started providing free Wi-Fi hotspot in India in select locations. Reliance Jio has also commenced roll-out of its mobile network where it plans to offer services on a test-basis.

BGR India is reporting that the company is providing Wi-Fi hotspot services free of charge and that they are currently deployed in Ahmadabad across 8 locations and Baroda as well as Surat in a total of 8 areas. The company calculates that around 55,000 devices are utilizing its hotspots which can be accessed for a limited period of 72 hours. After expiration, users can reactivate the service for extended use. Reliance Jio also plans on launching 4G wireless services in the coming months along with voice over LTE (VoLTE) support. 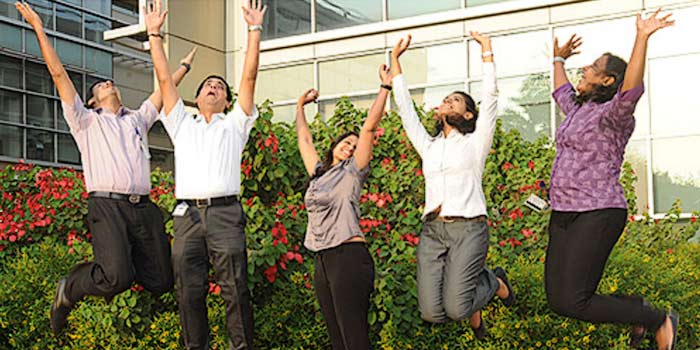 Reliance Jio disclosed that it will utilize the 1800MHz frequency for FDD LTE in 14 markets and 2300MHz for TDD LTE. Additionally, it’s also planning to roll out broadband internet using optical fiber which will be available in 900 cities. This will also enable it to provide a wide range of digital services. In recent news, the company announced that it has signed an agreement with Tower Vision where it will share the latter’s mobile infrastructure to offer 4G services.

Reliance Jio hasn’t disclosed for how long it will offer its free Wi-Fi hotspot services and there’s no information on when its 4G network will go live. The company isn’t the first with plans to offer 4G services in India. Airtel has already deployed its LTE network in select locations and it’s even supporting mobile devices such as the iPhone 5S and 5C in Bangalore.